Want to sell off a partially restored Sony LMD 1410 monitor. The capacitors in the power supply was found to be busted so I replaced the capacitors on it and now it is working but there are more caps that need replacement on the logic board i guess.. I replaced all psu caps with original nichicon of the same quality and rating! If you are able to fix it then you my friend will own a super awesome 14 inch retro gaming display.

It has a damaged top which also needs to be fixed with some 3d printed stuff..Also, more caps need to be fixed so that the picture stays on. It has this weird slow response time problem in the screen. I really dont know how to fix that.. Please see the pictures below

Asking - just shipping from Japan + a subscription of my channel on YouTube! 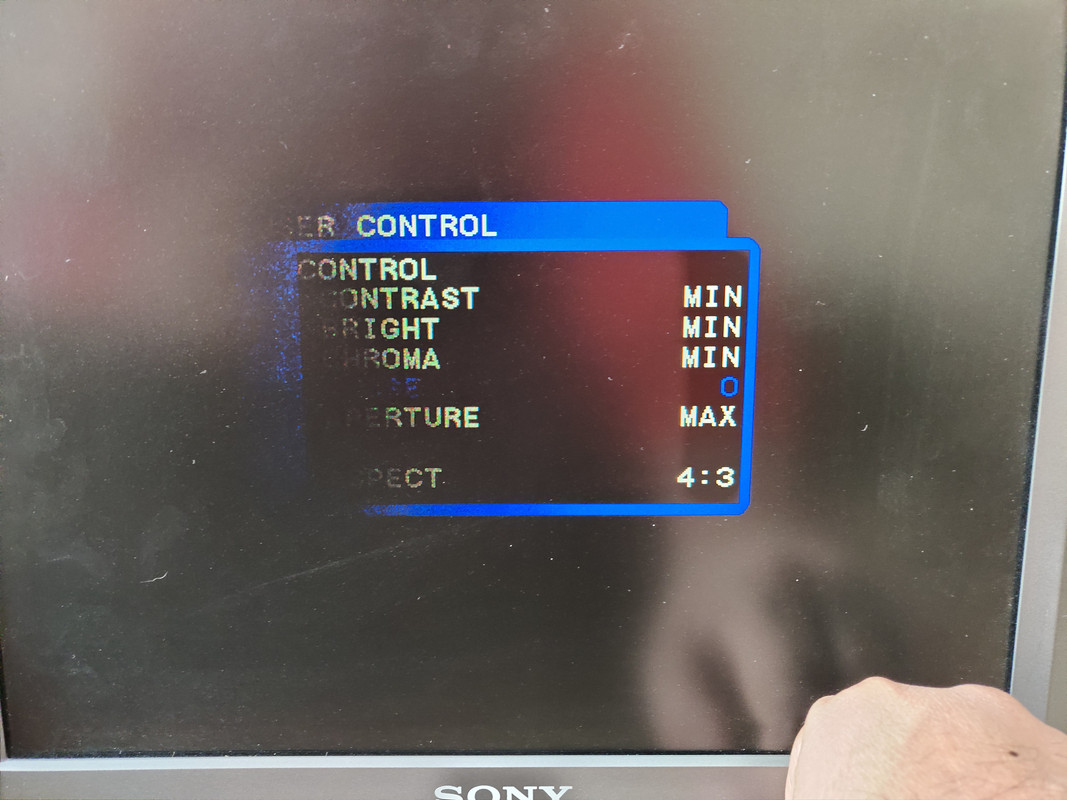 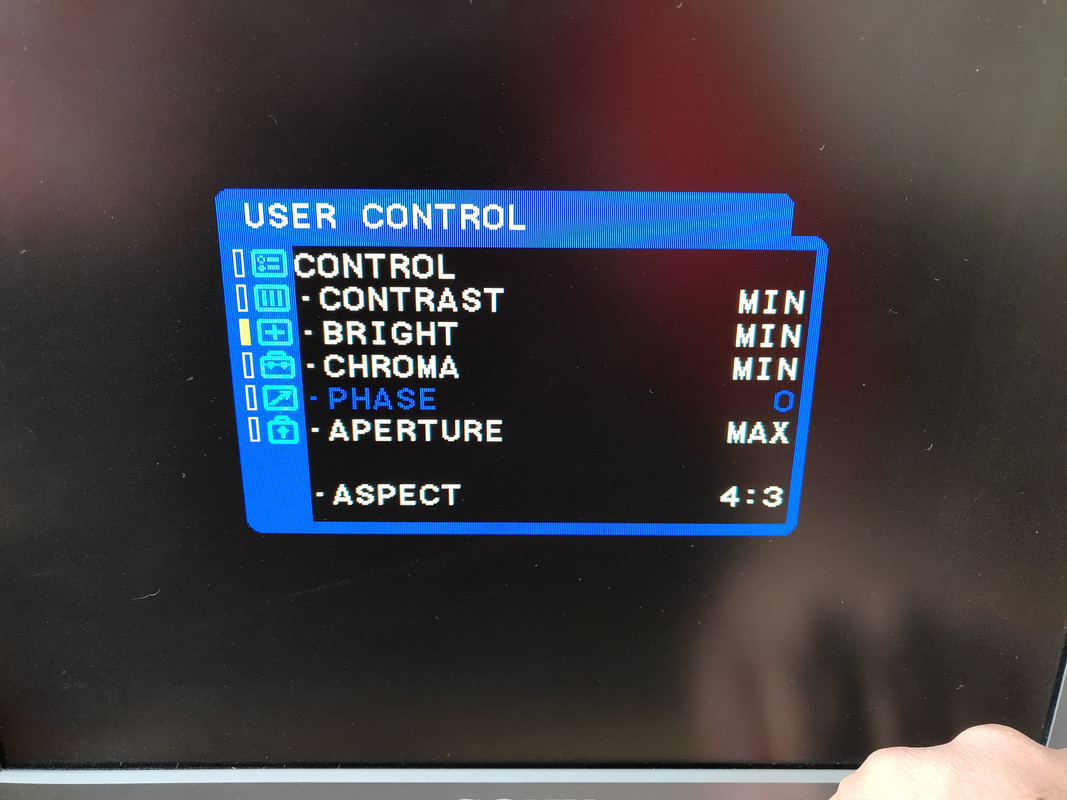 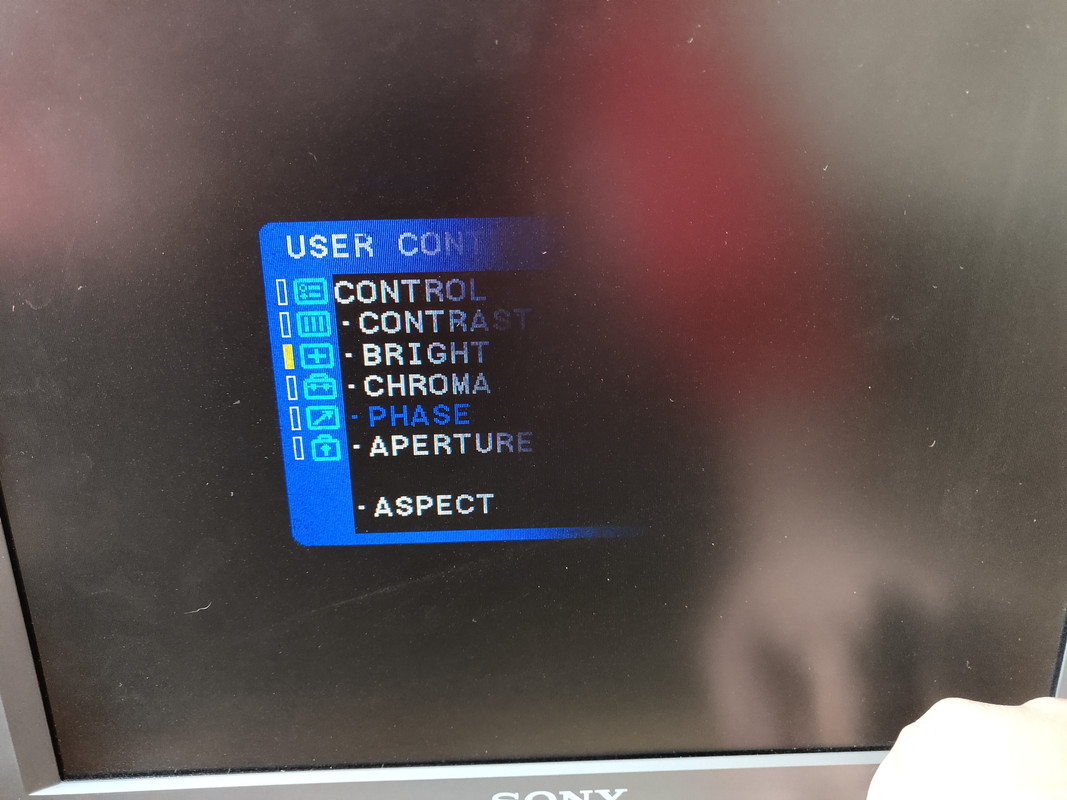 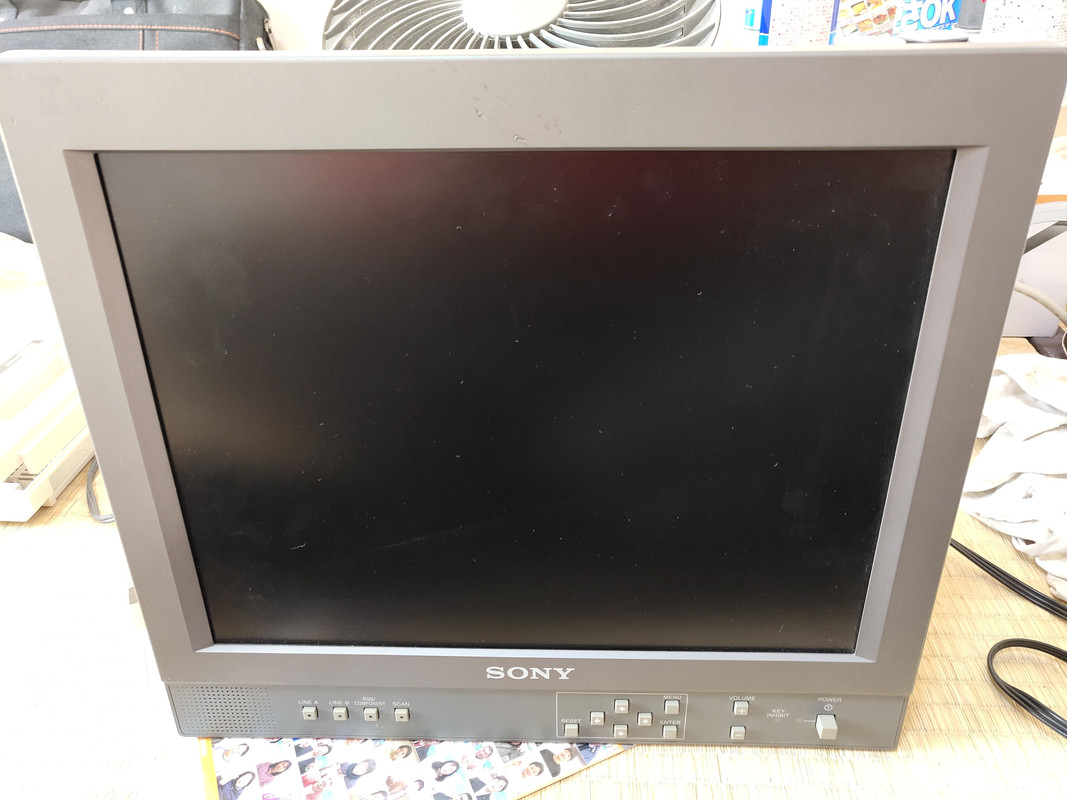 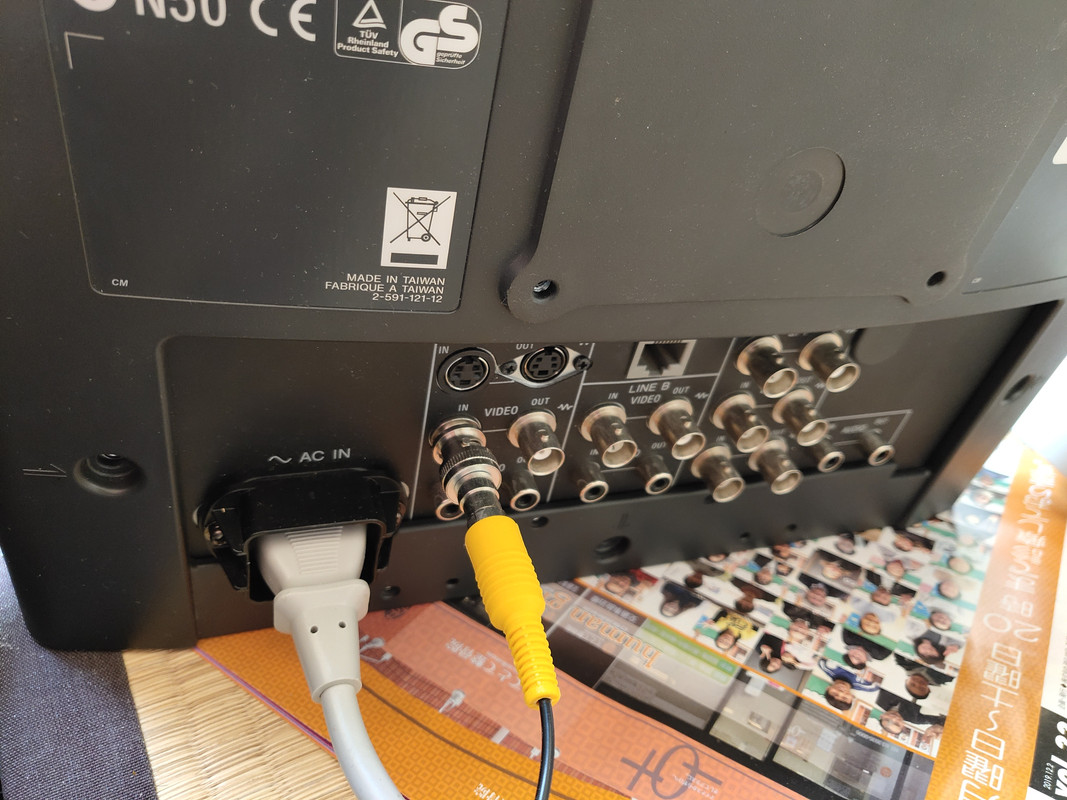 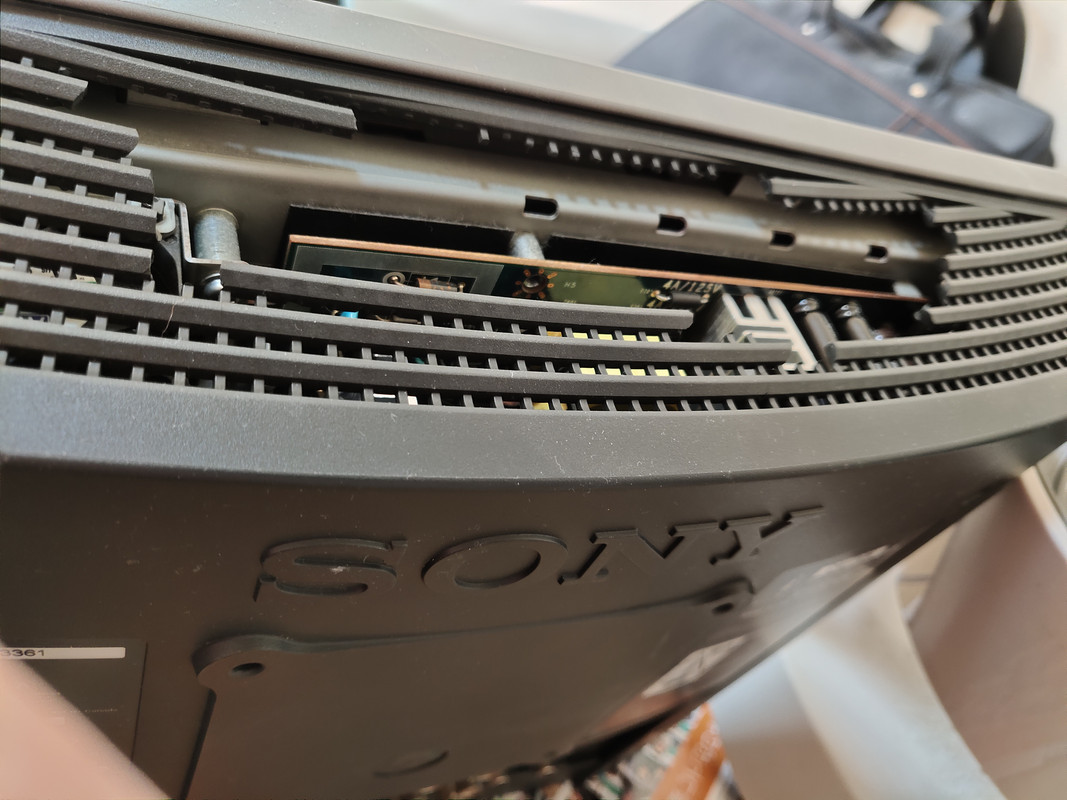 Any estimate on shipping to the US?

ebzero89 said:
Any estimate on shipping to the US?
Click to expand...

Hi! The slowest tracked Shipping is (Surface) 40USD and fastest (EMS) is 87USD. Slowest will take 2 months to reach you and the fastest will take 3 days. The display weighs ~5 Kilos!
Please PM me ASAP if you are interested!
You must log in or register to reply here.
Menu
Log in
Register
Install the app
Top