I decided to start clearing out the games I dont really play. So here is the first wave of carts I'm going to let go.
All carts work great and are 100% original, with the exception being Ironclad which works great, but was a prototype so its a conversion.

As you will see in the pictures, Crossed Swords has some case damage but it still holds the boards securely and doesnt affect gameplay or usability.

I also have some more desirable carts I'm on the fence about, so if you want to try to talk me into selling them just shoot me a PM. 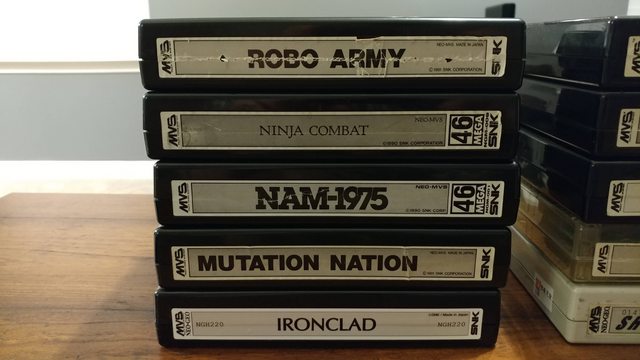 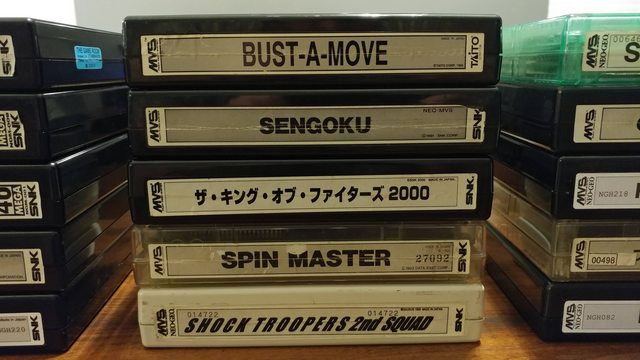 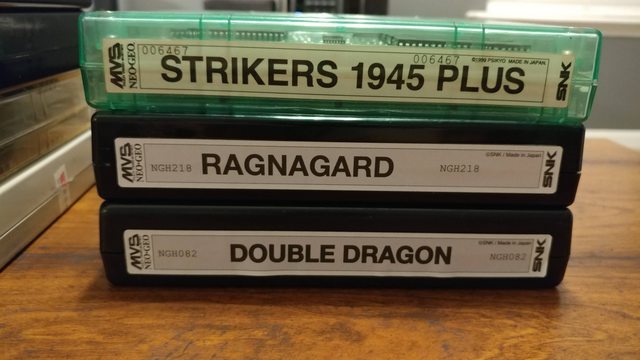 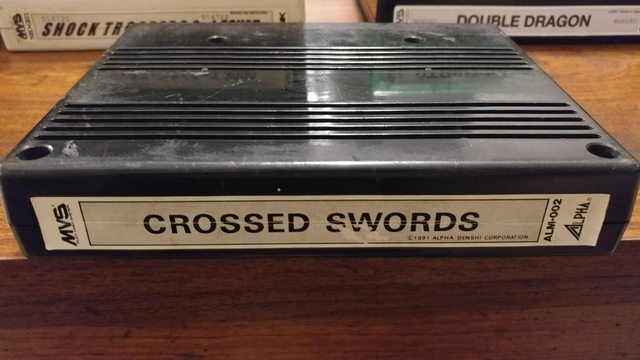 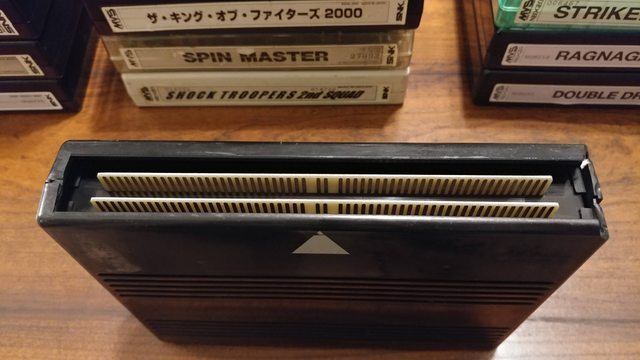 Hi,
is shipping to Italy allowed?
Thanks

I know this is a really old thread but I'm interested in kof2000. is it still available?

syntax said:
I know this is a really old thread but I'm interested in kof2000. is it still available?
Click to expand...

i will get strikers and bust a move...

Sending om shortly
You must log in or register to reply here.
Menu
Log in
Register
Install the app
Top