Hello from The Netherlands

I noticed all the great projects and tech info on this site and had to join. Been into arcade and video gaming since it first appeared. I've aquired my first Sega New Astro City in 2008. Had many cabs during this period. (New Net City, Net City, Blast City Egret 3) Got a New Astro City and Taito Vewlix L AMI atm and own many cool PCB's and other arcade hardware/software. I'm also a game developer (artist) for the last 30 years with many titles published. My latest releases are Xeno Crisis and Battle Axe for retro and modern. Cheers!

This is my cave/office now. 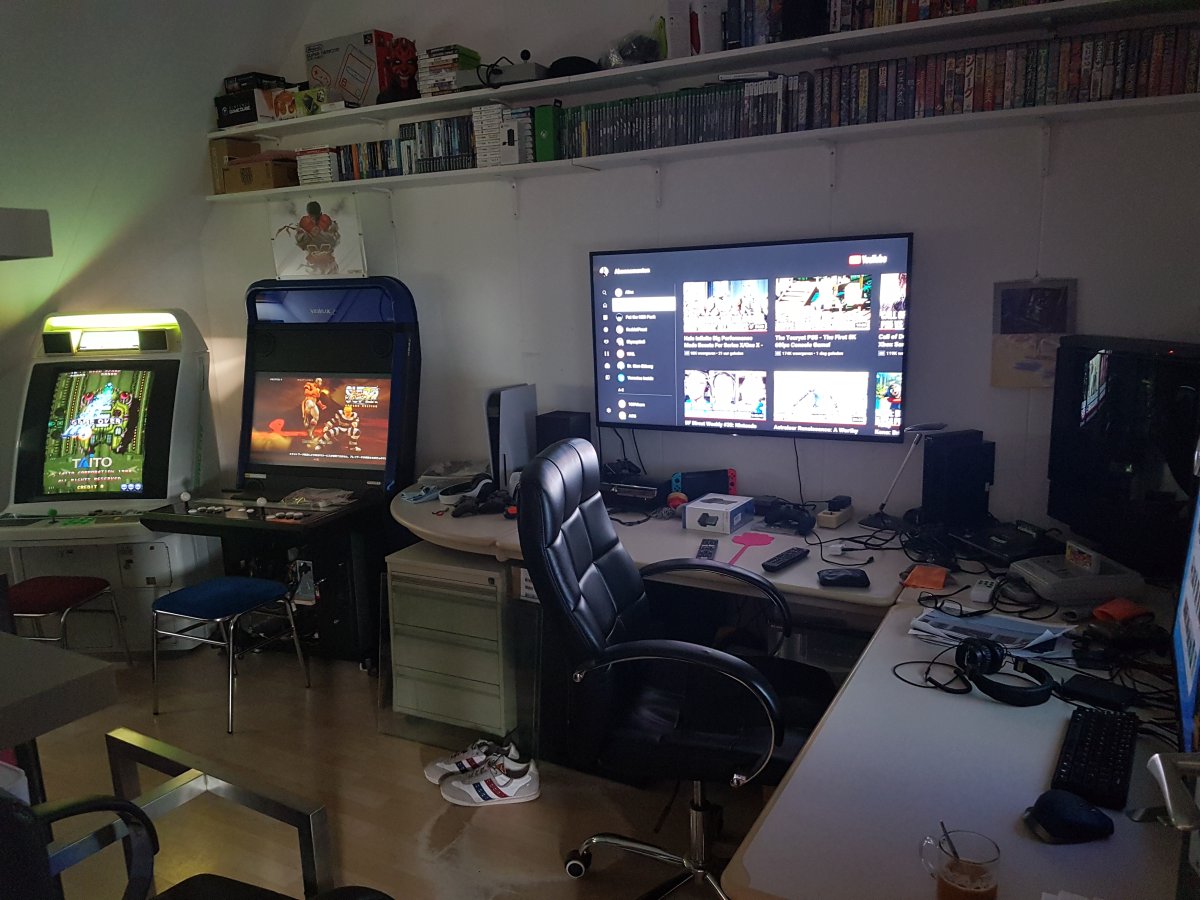 Welcome, lots of Dutch peeps on the forums

djsheep said:
Welcome, lots of Dutch peeps on the forums

Just a matter of time before we take over the world

Tatsujin not CC'd yet. The more modern games I play the worse I'm getting at playing arcade games. ...or it's just age