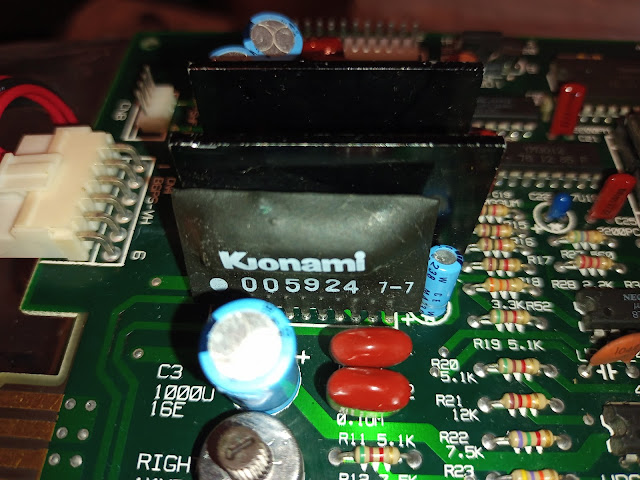 Technically speaking the '005924' is for main CPU reset generation, it acts as watchdog timer and handles coin counters, too.

Recently I have been asked me too look at this chip in order to made a replacement that would help people to fix their boards with this faulty '005924'.

An arcade collector friend of mine sent me a chip which he had started decapping (thanks to him!) : 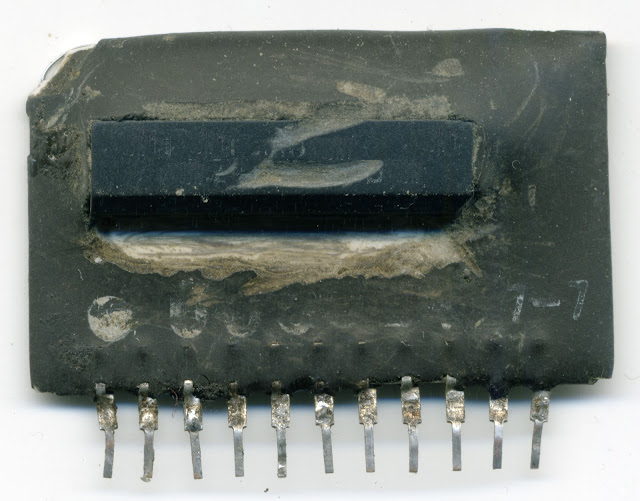 I continued the work and exposed all the ceramic package drawing the schematics at same time.Then I routed a board layout :

Gerger files were sent to manufacturer and, after received the bare PCBs, I populated one with the needed parts : 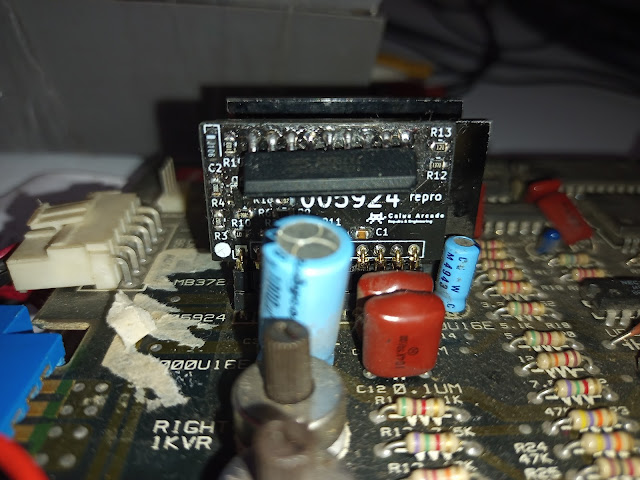 The test on an Hard Pucher PCB (Twin 16 hardware) was successful, here's a video showing that all functions of original custom chip (including the watchdog timer feature) were correctly implemented in the reproduction :