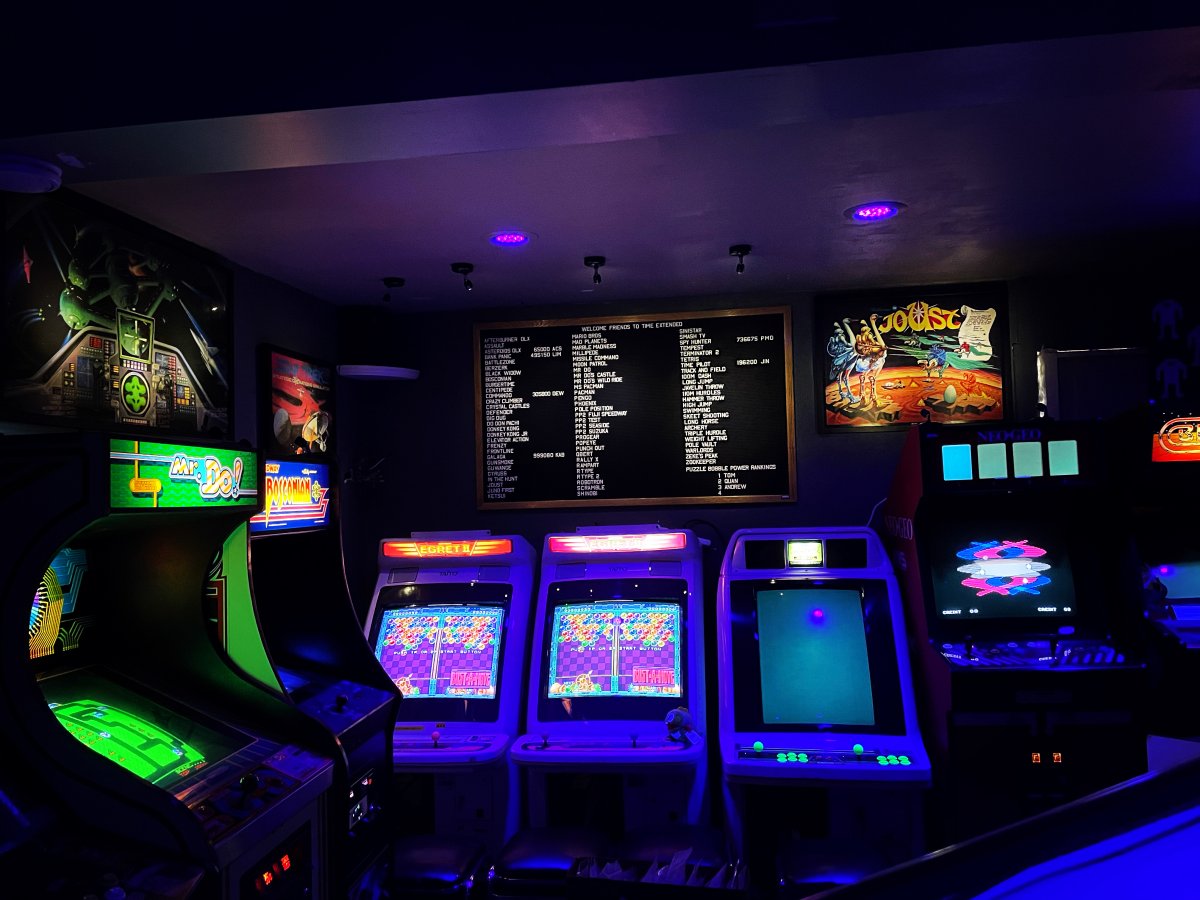 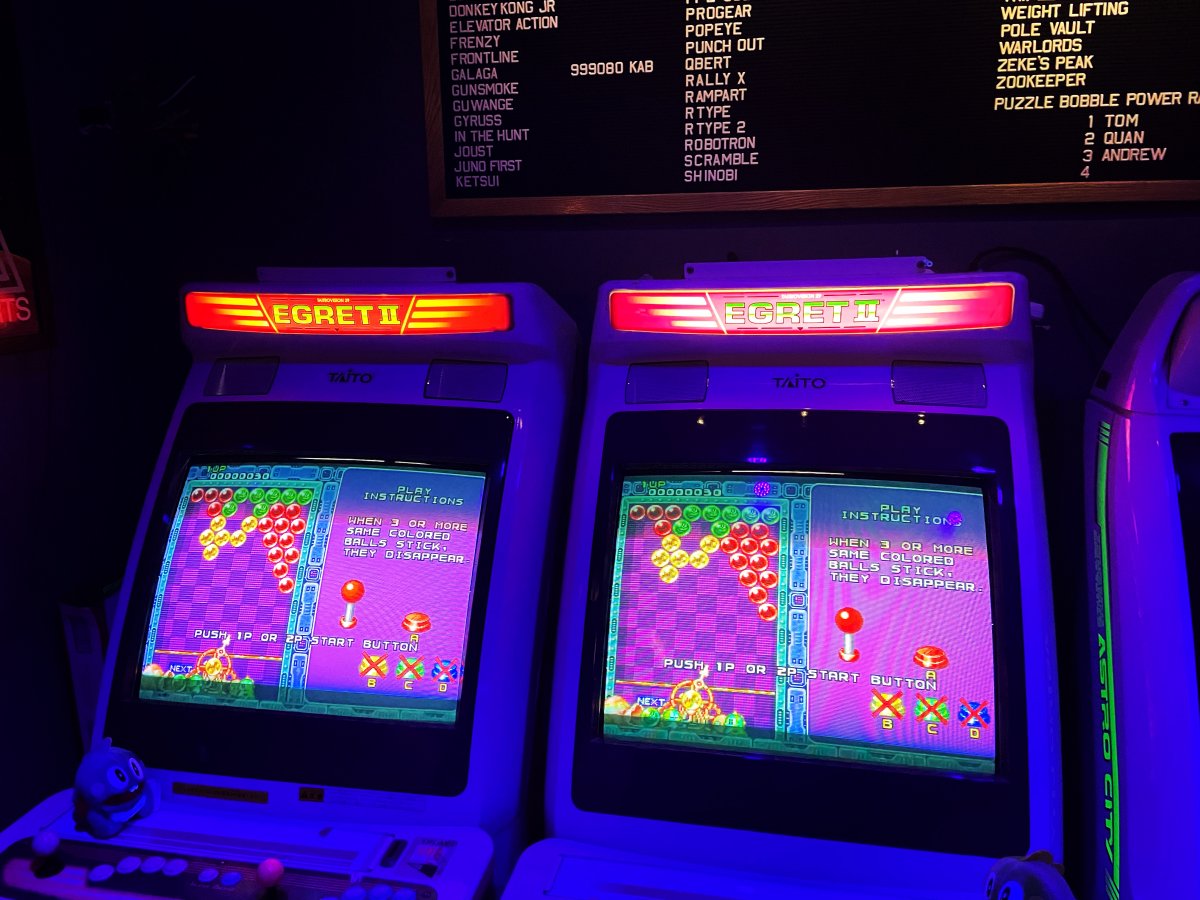 Close up. This is not the one potentially for sale. Those are uninstalled. Thx 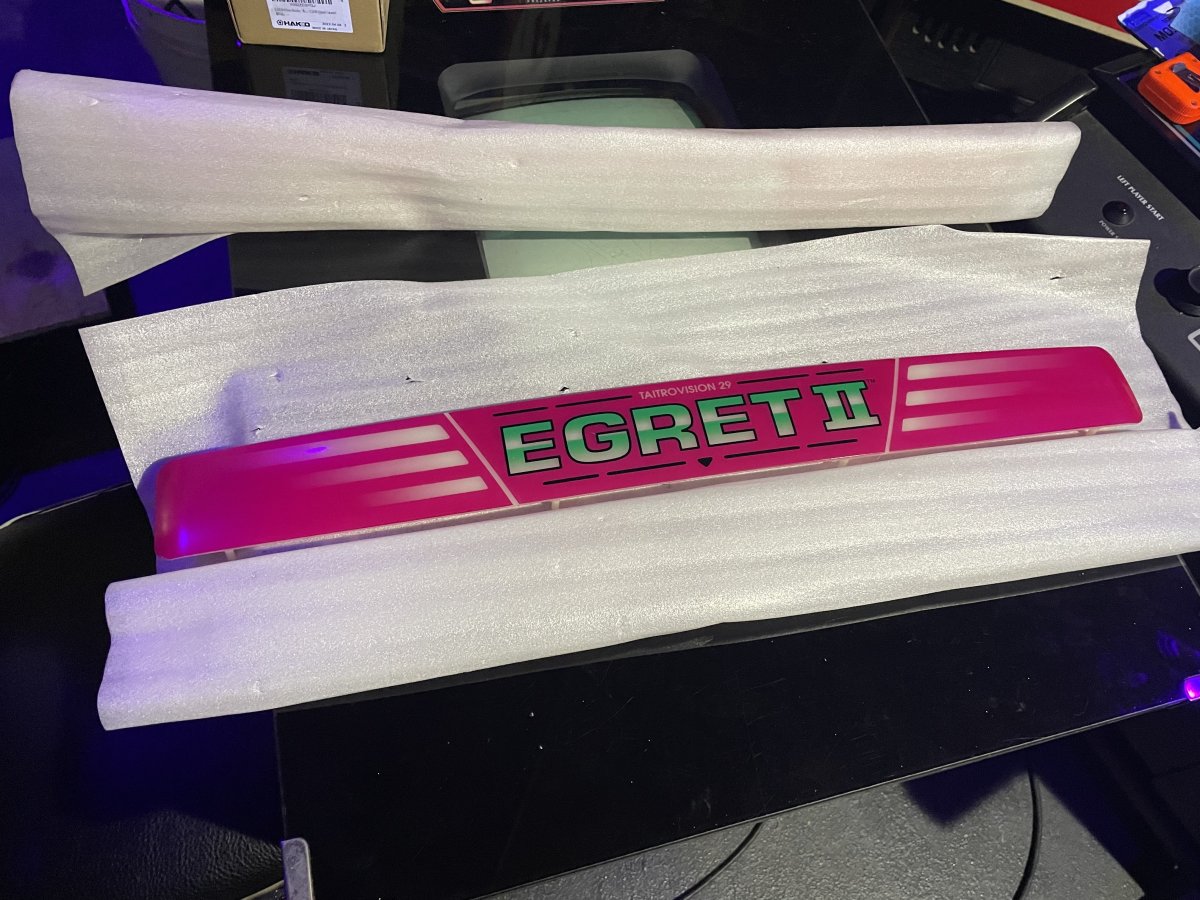 Still in the original wrapping. Have had these for 18 years or so.. 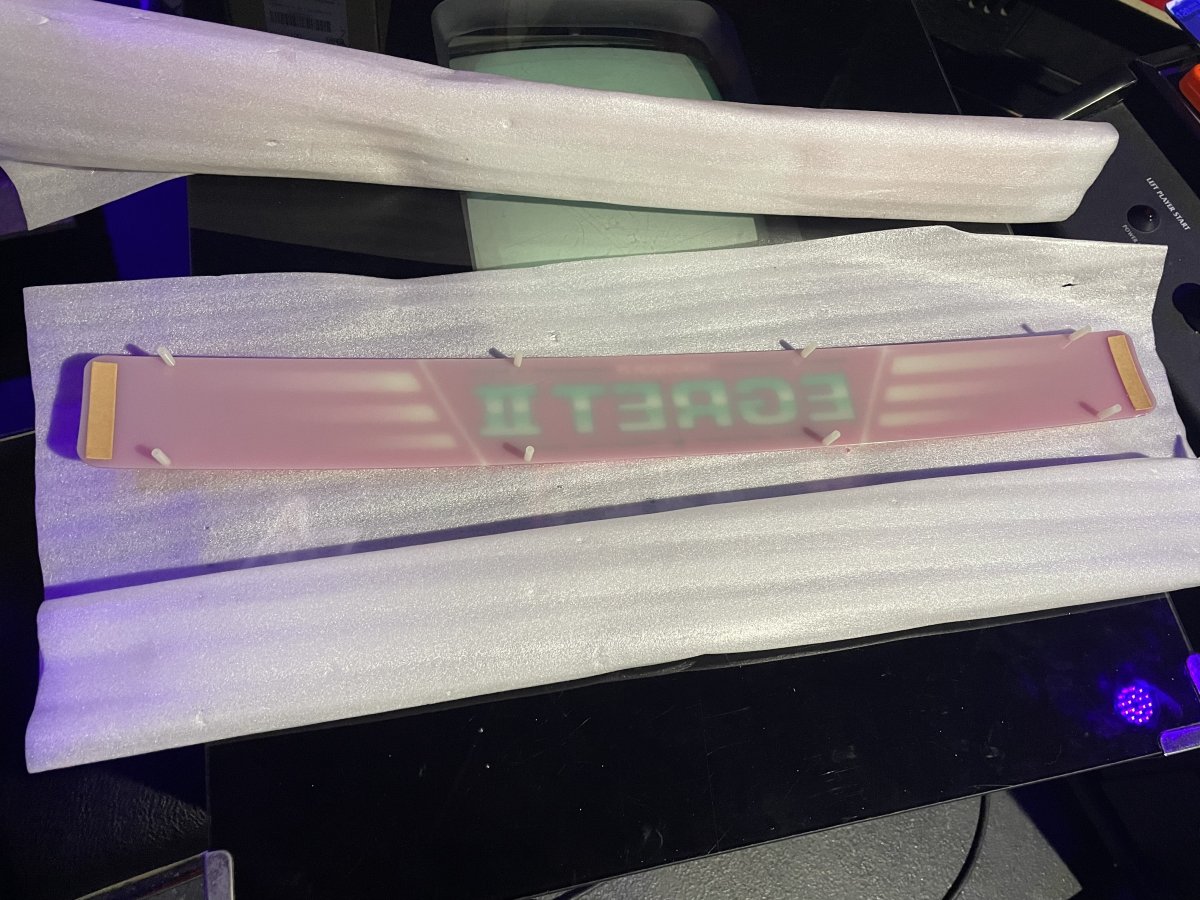 Rear with tape unapplied
Last edited: Thursday at 6:07 AM

Last time I got an offer for buying this, around 2 years ago, it was 450 euro for a very well made repo art on NOS plastic.

Edit: I am guessing yours is the same (nos plastic, repo art).
F

Mine is NOS original. Purchased direct from Taito.

I’ve seen these go for a pretty penny as the previous poster said, Original panel with repro arts. I’d hedge 700 Euro easy for a NOS one.
D

Watching this to see what comes of it, I may be in the market for a marquee

Yeah if it is fully original, it would fetch a pretty penny

Taito haven't had these for years and years though

Get someone to chuck them on Yahoo Japan.

I remember one selling for a grand on YJ. This was years ago when a normal condition cab was worth 2k. 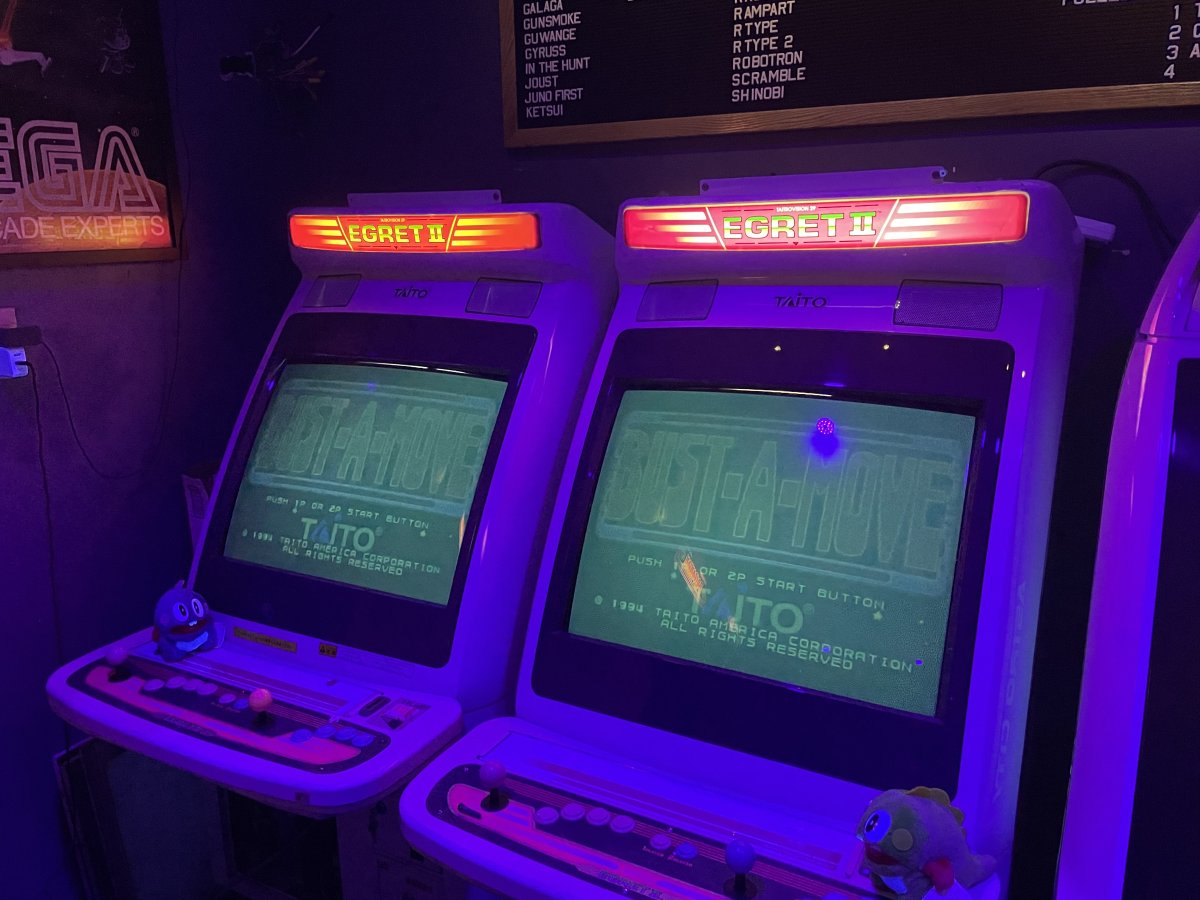 Picked up (3) Egret 2’s from my buddy Matsu when he first started importing these. Being abit OCD, I ordered (3) NOS marquees direct from Taito. They still sold them around 2004 or so.

Shifted to dedicated classic arcade cabs so pared the candies from (11) down to (3). Sold the 3rd E2 in favor of keeping the Astro2, which is rarer. In hindsight, maybe should have kept the other E2, heh. Remember agonizing over the decision because the E2s were my favorite, but the Astro2 had better speakers and was cool too. Just no tate mech.

Installed (1) NOS marquee, keeping the 2nd and going to sell the 3rd once I determine how much to ask. Maybe YAJ or eBay is the way to go unless someone wants to shoot me a pre-emptive offer I can’t refuse…

Still have the original marquee that was removed, somewhere around here also…will look for it. 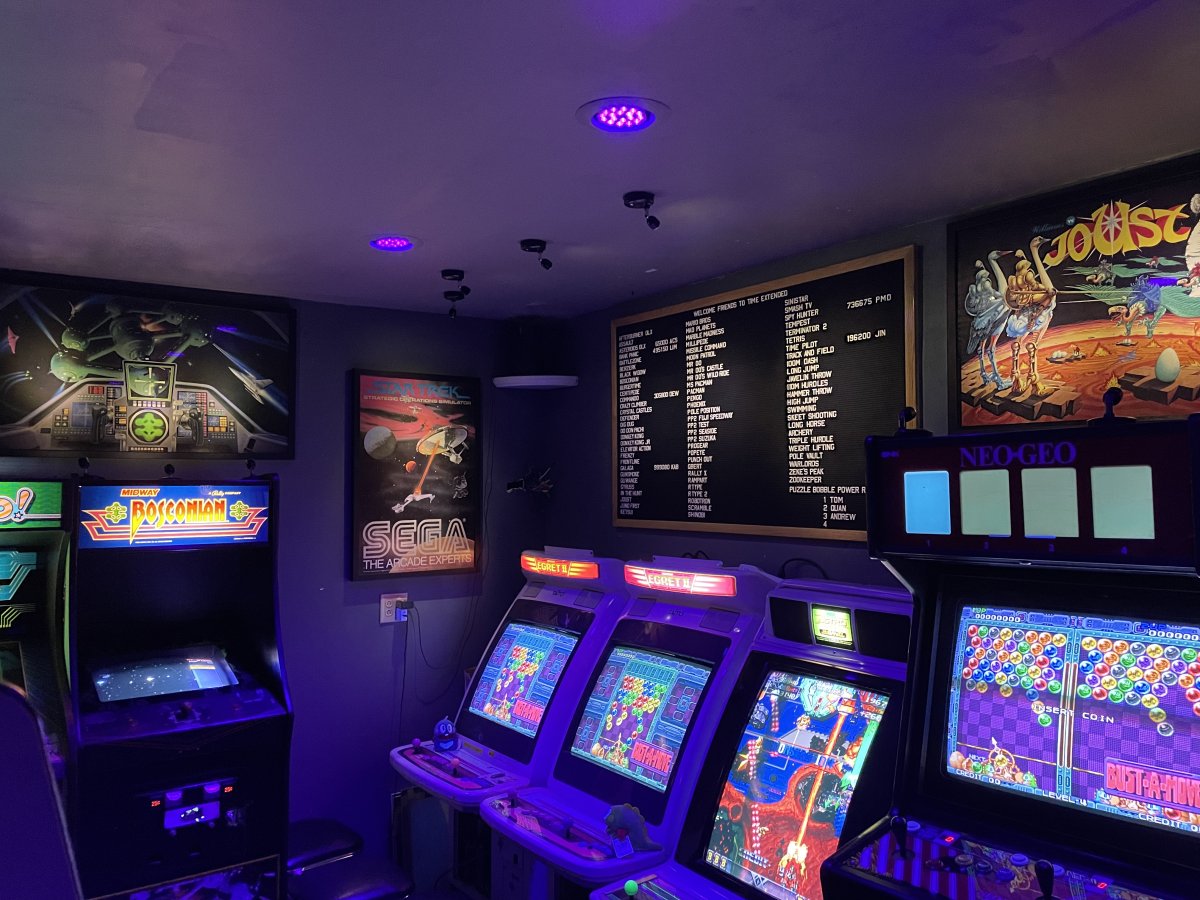 Or I’d keep if someone wants to trade a nice condition E2 with zero screen burn for for a pristine Sega Astro 2 with zero screen burn. (That would be a hard trade to commit to though, as I love the A2 equally. But would gain a few inches of cabinet depth for my game room layout, so might consider it, heh)
Last edited: Thursday at 4:21 PM

Yes. That was my favorite game bitd. I used to cruise around to the arcades in the area searching for the best competition.

Am lucky to have a couple buddies that are top level to duke it out with whenever I host… not uncommon to play a minimum of 100 best of 5 matches. That’s a lot of bubble popping, Haha. Only a fan of the original though. Simple, perfect mechanics yet deep with all kinds of methods for winning.

Tried to get a SoCal Puzzle Bobble league or club going on FB but sadly no interest or I’m going about it the wrong way.

I’d have thought there would be 1000’s of middle aged players (guys and gals) that would love reliving their youth and playing against others. Sigh.

Maybe I have to investigate Fightcade.
Last edited: Thursday at 3:16 PM
F 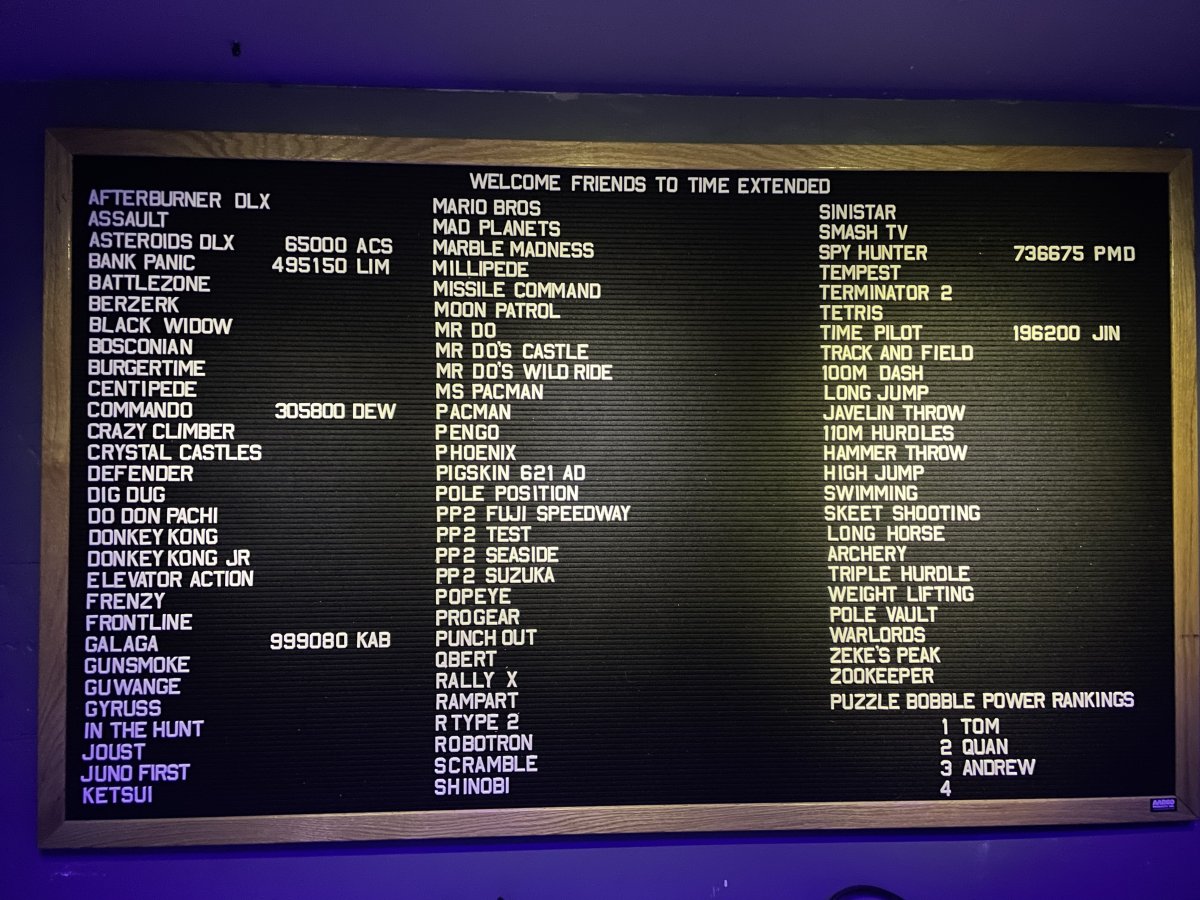 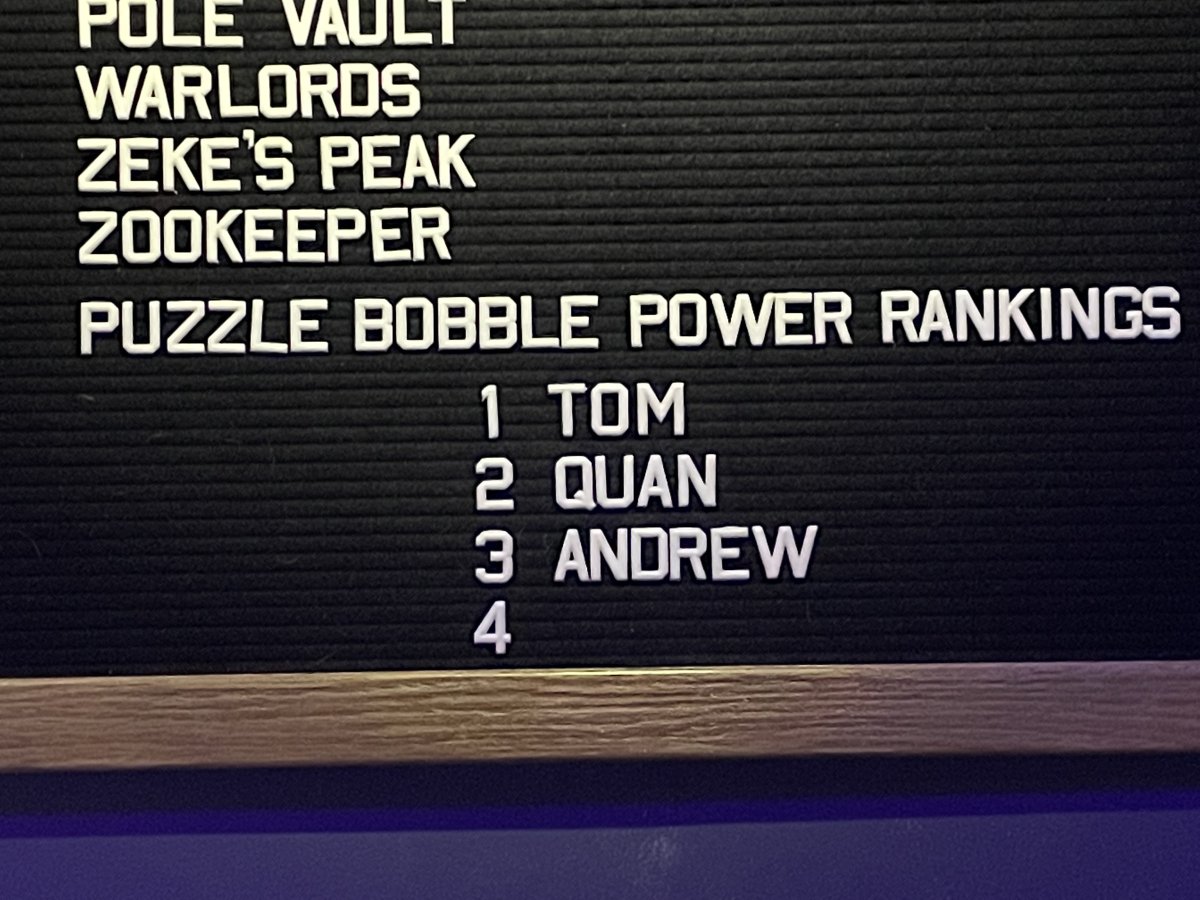 Puzzle Bobble is serious business in my gameroom. Currently staking a claim to the arbitrary top spot, though it’s in dispute as my buddy Quan promises to put me in my place next time he comes over. He’s a serious great player so he probably will do as he says. It’s been back and forth between us for a long time with him getting the edge until recently. Andrew isn’t too far behind and definitely in our class.

You wouldn’t happen to have an extra for an atomiswave cab? I regret selling my egret 2 from Matsu back in the day. Glad you kept yours so clean.
F

Dk310 said:
You wouldn’t happen to have an extra for an atomiswave cab? I regret selling my egret 2 from Matsu back in the day. Glad you kept yours so clean.
Click to expand...

Unfortunately I do not. Had a mint Atomiswave from Matsu so didn’t need any parts. Kicking myself for selling my 3rd E2 for $1200 and the AWSD for either $1200 or $1500 (can’t remember) but that is what they were going for back then.
F 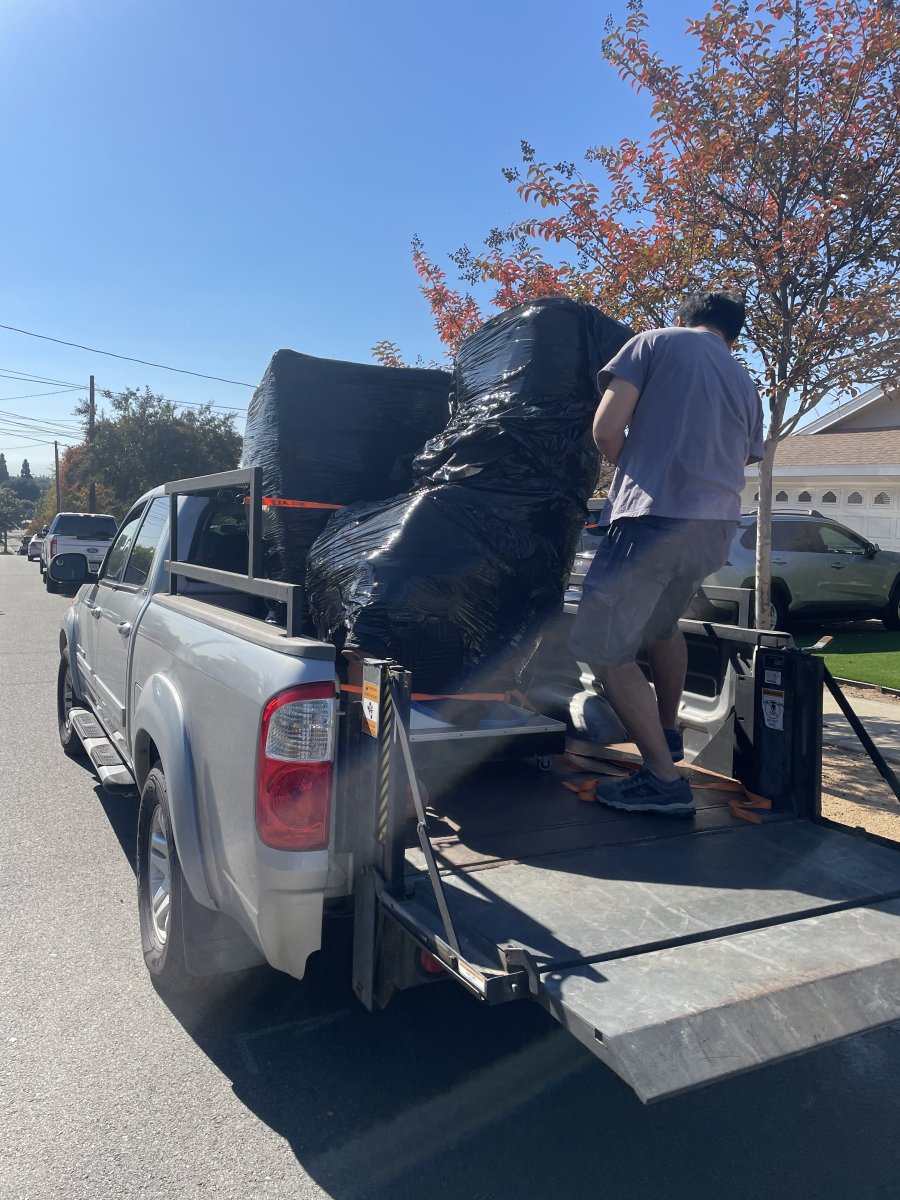 Matsu is a legend. An ATG for the hobby and an even better person. He’s doing well and recently helped me smuggle a game into my gameroom past the missus haha
Last edited: Yesterday at 12:45 AM

Each events for track and field. Nice! love that board! wish I was that organized!

I feel you on the regret of selling things in retrospect... at the same time, it helps to consider that you sold them what they were worth at the time, you (probably!) had your fun and got what you needed out of them, and (hopefully!) didn't sell them at a loss. It is what it is. The hobby is small, and if you're patient, deals can still be had.

Regarding selling the marquee... if you wanna see what it's REALLY worth, definitely plop it on YAJ somehow. Maybe Joko can help? Otherwise, ebay is fine too.

Awesome stuff! Thanks for sharing.

I've played Quan before and think with practice I could hang with him on Puzzle Bobble. That was a few years ago at California Extreme at the Norcal warehouse though. Always kind of regret not being practiced up when we played though, haha.
You must log in or register to reply here.
Menu
Log in
Register
Install the app
Top