I'm prototyping an LCD games selector for the S16 multi.

So far it's fully functional and working with the following attributes, features:
At this prototype stage it's running from an Arduino Uno and 1602 LCD keypad shield. In the future I'll design a dedicated PCB for it, use an OLED screen. 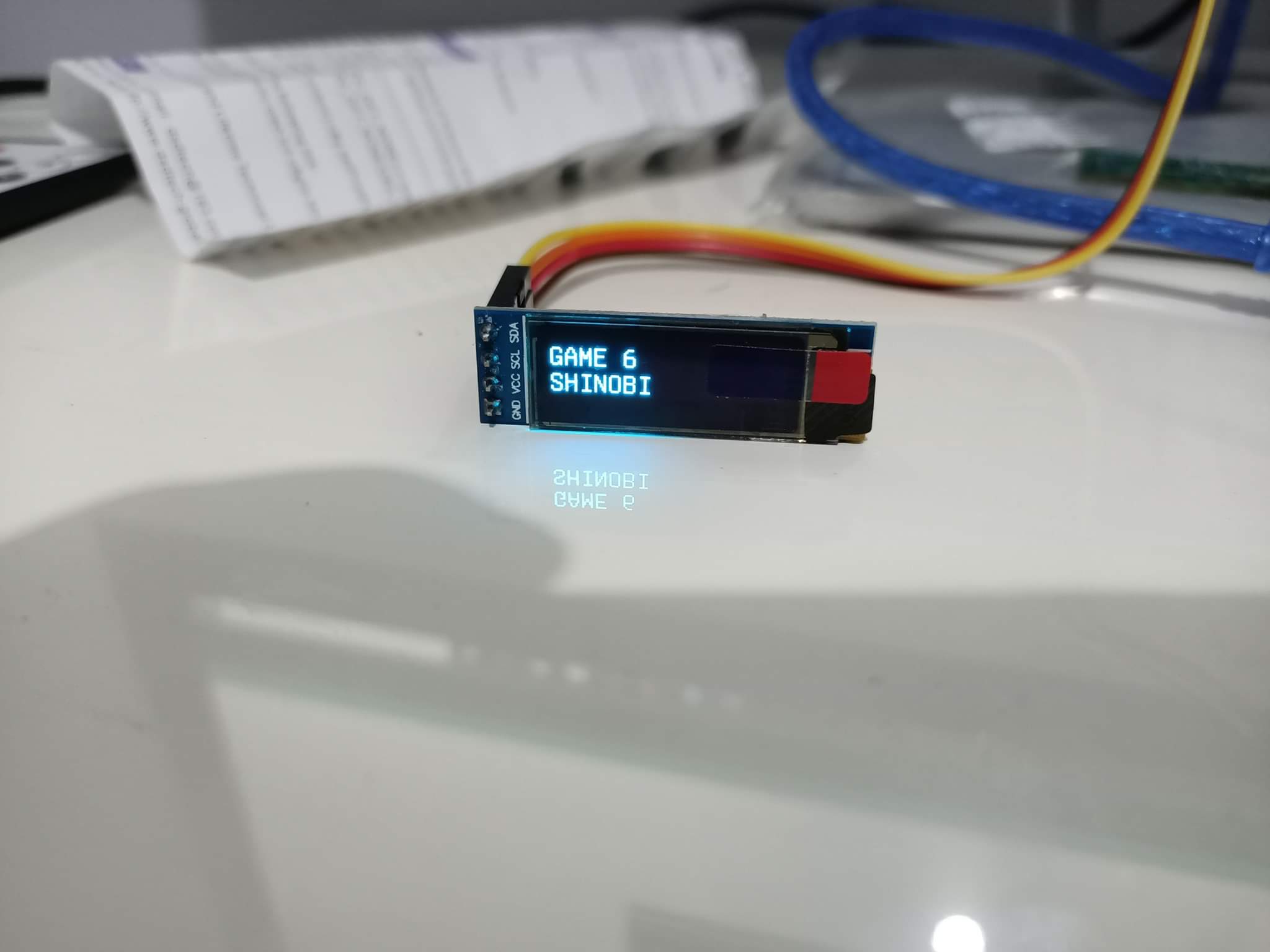 Very poorly executed video of it in action:

Fantastic. That little LCD is kawaii!

indeed bro, that 0.91" screen will be fantastic if Frank will implement it

Sick!
You know some might say the S16 multi should have ALWAYS included this...
But that guy would be some kind of real ahole.

Will be great, can't wait to see the finished article. Put me down for one please.

I'd love the OLED screen for the CPS2 multi, too!

The OLED is pretty cool, looks way better in person than on camera.

OLED opens the doors to images, animations etc too. Also better in the sense that it only uses 4 connections to the Atmega, 2 for power and 2 analogue pins.

put me down for one as well

edit: in fact what ever you decide to make, count me in

Frank put me down for 2 please, will these be cross compatible with Apocalypse's other multis?? If so, will need more

As stated in the other thread, I’m in for 1!

Yeah, If will be released

That's awesome Frank! Put me down for one as well

i'm in for one as well. Not sure when my number will be called for the multi but I can always be prepared!