Looking to trade a very nice and clean condition Juno First and manual.

Interested in lots of stuff in the vein of (assuming I don't already have it):

CPS2 boards
Neo Geo carts
Naomi 1/2 setup and carts
20" PVM with RGB - Willing to drive ~8ish hours from Winnipeg to pick it up (maybe more, I'm an idiot and I don't want to keep checking Kijiji and Facebook Marketplace daily for one of these stupid things), border is opening in 2 weeks so this would be feasible-ish if you're in the north central US.
Bubble Bobble
4 player 90s-ish games

I don't know, I'm sure there are other things I would consider. I hate pricing stuff, this thing is pretty rare so making a fair assessment of what it's worth is proving a bit tough, and prices are stupid right now -- so I'd rather do a swap. But like if you're in Bulgaria, really need this, and shipping me stuff would make a swap not worthwhile then you can have this thing for $680 USD plus shipping. Is this high? Probably. Obscenely? Probably not? What do I know, but it's your money so you can spend it however you like, and I'll just end up using it for other stupid stuff I don't really need.

Board - Very nice, very clean. Works like a champ. And would you look at that, it even has original feet!: 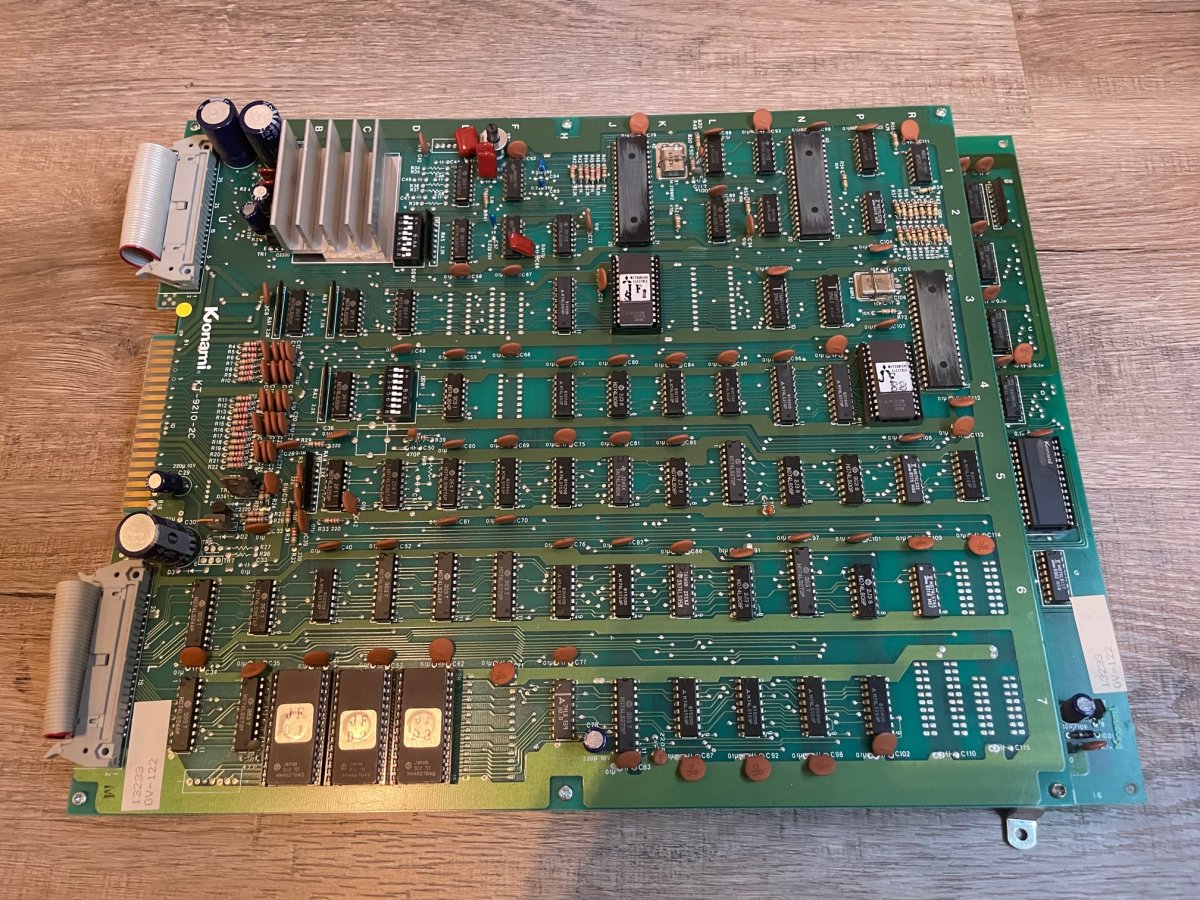 Manual and ephemera from Mylstar ... you're not fooling me Gottlieb!: 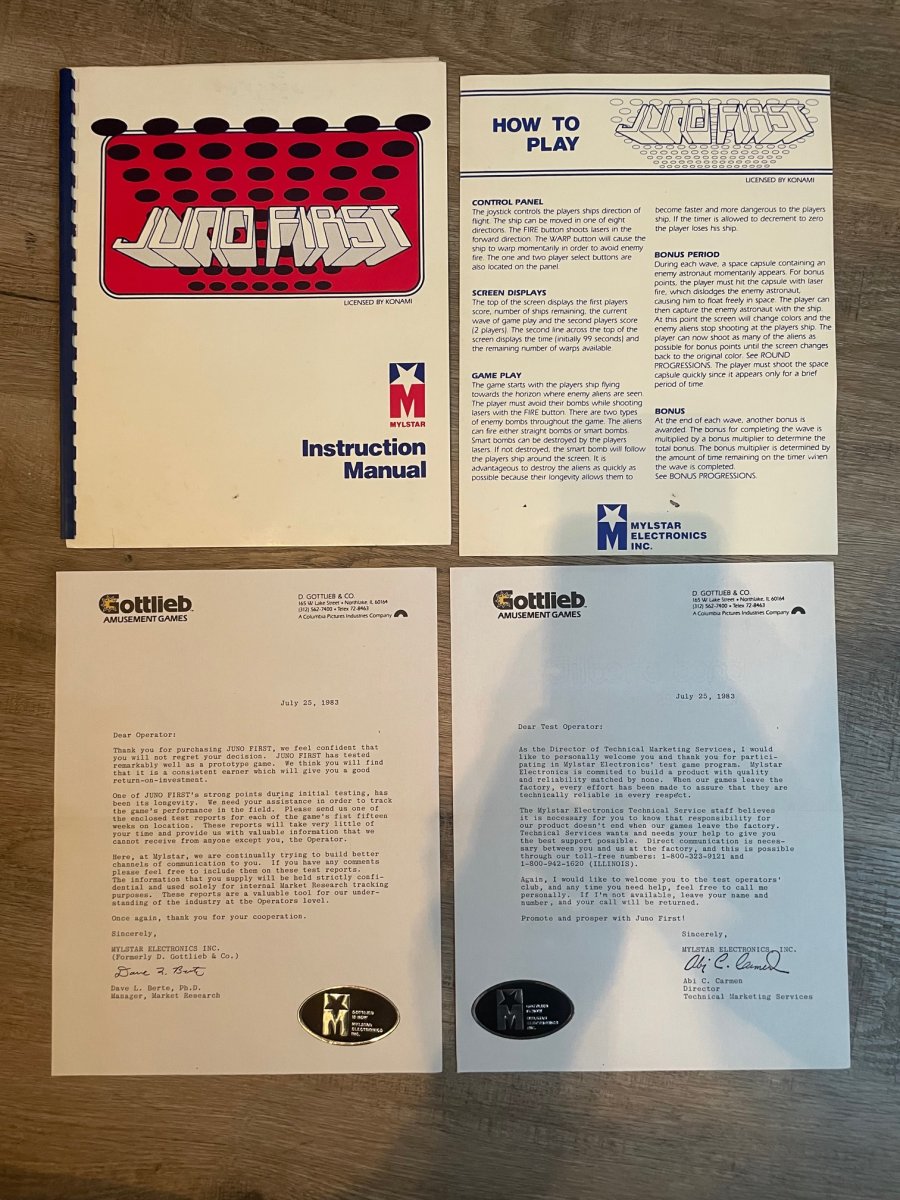 And finally, apologies as I am very obviously not a cinematographer -- though you get the idea, it works a treat:

Awesome. Hope it went to a good home.

lastspaceship said:
Awesome. Hope it went to a good home.
Click to expand...

Probably a better home than I was giving it. Locked up in a closet, never being played with or fed any electricity.
You must log in or register to reply here.
Menu
Log in
Register
Install the app
Top