But ,I had got a X4 from Japan , it's a Starwing Paradox game.

When I got this one today , I tried a lot to find the bios password . So I entered the bios ,and change the taito model for develpment mode. After that ,now I can boot X3's 1TB harddisk。

I have not test all ,but some one can not start .

attched are some phone for view but not so good because I used a video capture for dispy on my note book. 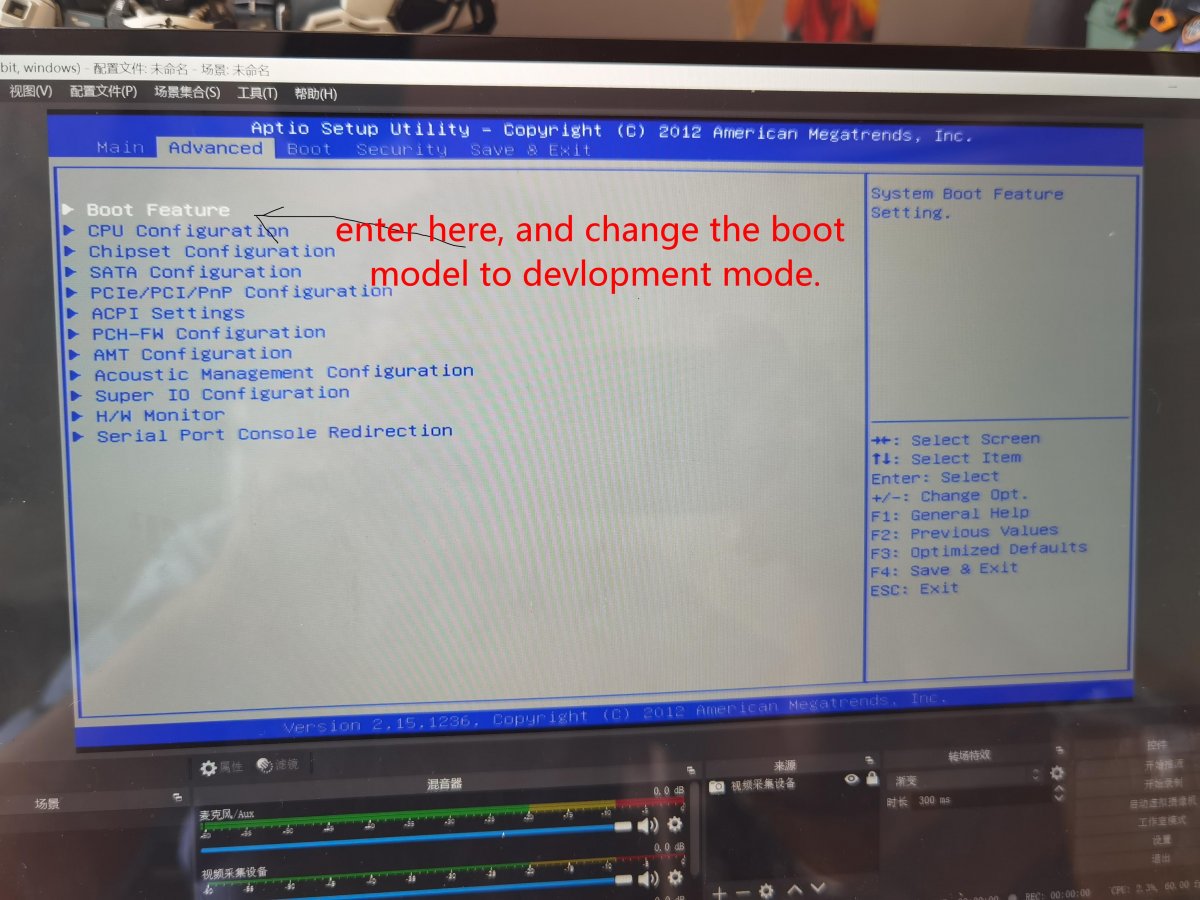 This is the devlpment mode.

Awesome, thanks for the info. Looks like I’ll need to snag a TTX4 now

What i/o board did you use?
Y

I use the DMAC card from the TTX3 and JVS/fastio through that. Just need to get a pci slot plate plate made up that holds the IO daughter card because it just floats around in the case for now.
Y

yaoese said:
a usb io also can be used，but you should make a harness by yourself。
Click to expand...

Do you mean the TTX4 USBIO? How are you using this? This won't work to control games?

If you use a Brook fighting 4 in 1, you can have controls. I've tested it in JVS mode, so I know it works.

Can you elaborate on this setup?

Sure, I could tell you how the setup goes. Please note that I only tried a few games and they worked and the games I tried were on free play already. So if there's games that need to be coined up, I didn't get that far. It's not my normal setup, so I disconnected shortly after my test to put it back to my normal setup. I used the Atrax version 4 for this test. Basically, the Atrax sees the Brook Fighting 4 in 1 as a keyboard. Also note that I had already switched it over to JVS prior to hooking it up to the X4 and running this test. I have not tested it in Fast I/O mode, so I don't know if it works or not.

Here's how MY setup was:

How did you discovered your?

CPZ - SAVEYOURGAMES said:
Bios Password for x4 are all different?

It's the same for all units, Taito really decided they didn't care for security on these, i guess because nearly all the games require internet to play at all, so even if you somehow dump your game it's pretty much useless to you without Nesica. Anyways, it's your own hardware, and the pass isn't obfuscated at all, it's just plaintext in your bios.

First two steps of this and you are done for the curious.

Unlocking your system and putting it in develop mode won't give you any access to the HDD or the contents anyways, so all it lets you do is run your own Windows or multi game etc. The HDD's are locked and without enabling security on the system and booting it as intended by Taito you can't access the original game HDD's.

Even then, most of the system games are retired anyways.

<< Servers still running but the game has been announced dead by the developers, so i guess it will probably be the next game announced server shutdown. Game is multiplayer only so when its shutdown it's dead.
Street Fighter V: Type Arcade (2019) << I guess the main game still alive on the system.
Last edited: Sep 15, 2021
T

<< Servers still running but the game has been announced dead by the developers, so i guess it will probably be the next game announced server shutdown. Game is multiplayer only so when its shutdown it's dead.
Click to expand...

I missed that one.

So it's really just Street Fighter 5 which is still kicking on TTX4.
You must log in or register to reply here.
Menu
Log in
Register
Install the app
Top