Plus proxy fee, plus DHL/UPS/FedEx or wait for the slow boat. Probably over 500 USD once it's in a box and shipped, which isn't far from the "going rate" on average ($500+) these days for TvC.

Would be nice if there was a straightforward , "clean" way to play the Wii version on an Arcade cab, whether it's straight from a Wii/Wii U, or using Dolphin.

Anyway, since OP was asking for a PCB, I checked the usual suspects in Japan, and nobody seems to have one in stock. I'd keep an eye on Yahoo JP for now. Good luck!

kazuo said:
Would be nice if there was a straightforward , "clean" way to play the Wii version on an Arcade cab, whether it's straight from a Wii/Wii U, or using Dolphin.
Click to expand...

There is a fairly clean and tried and tested way here:

kazuo said:
Would be nice if there was a straightforward , "clean" way to play the Wii version on an Arcade cab, whether it's straight from a Wii/Wii U, or using Dolphin.
Click to expand... 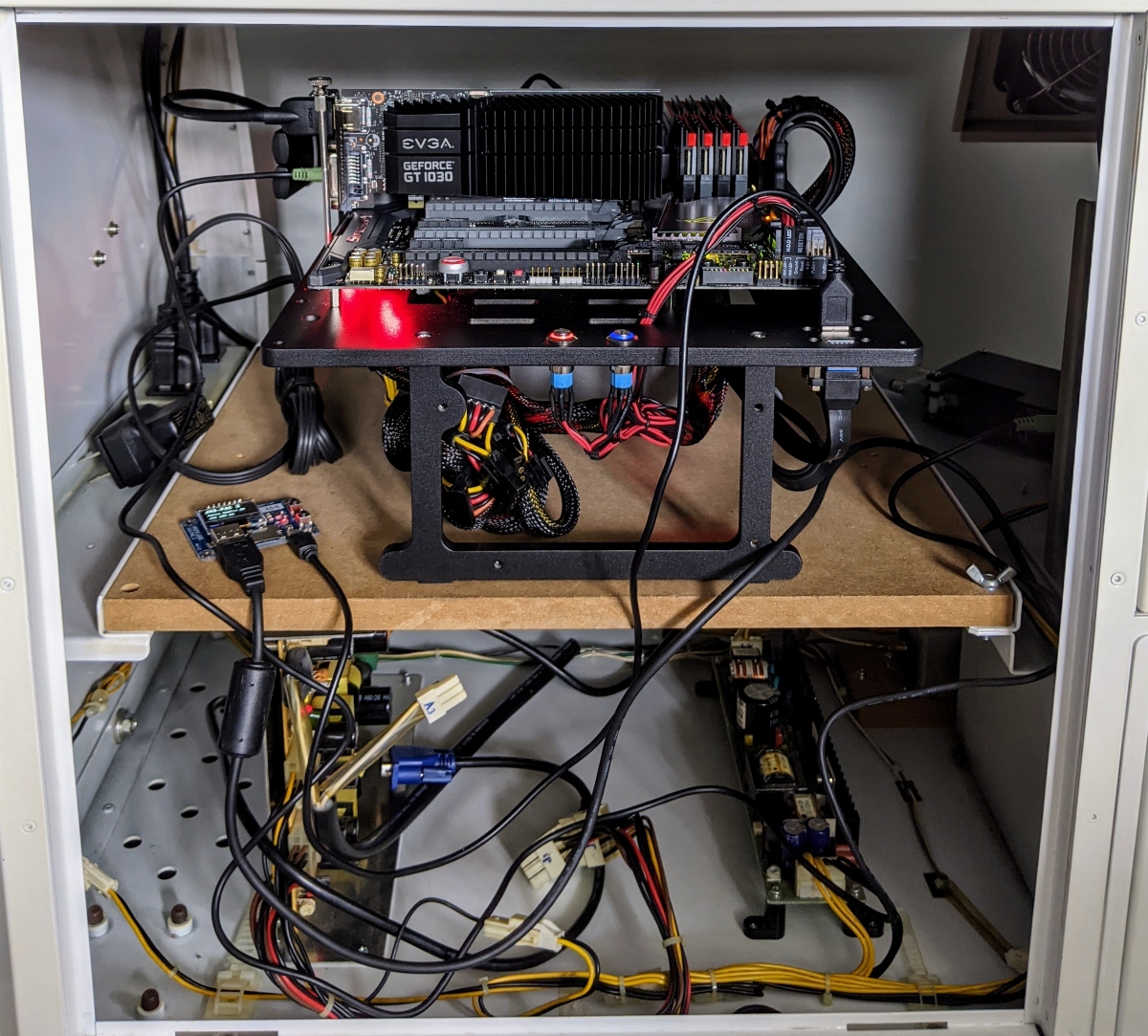 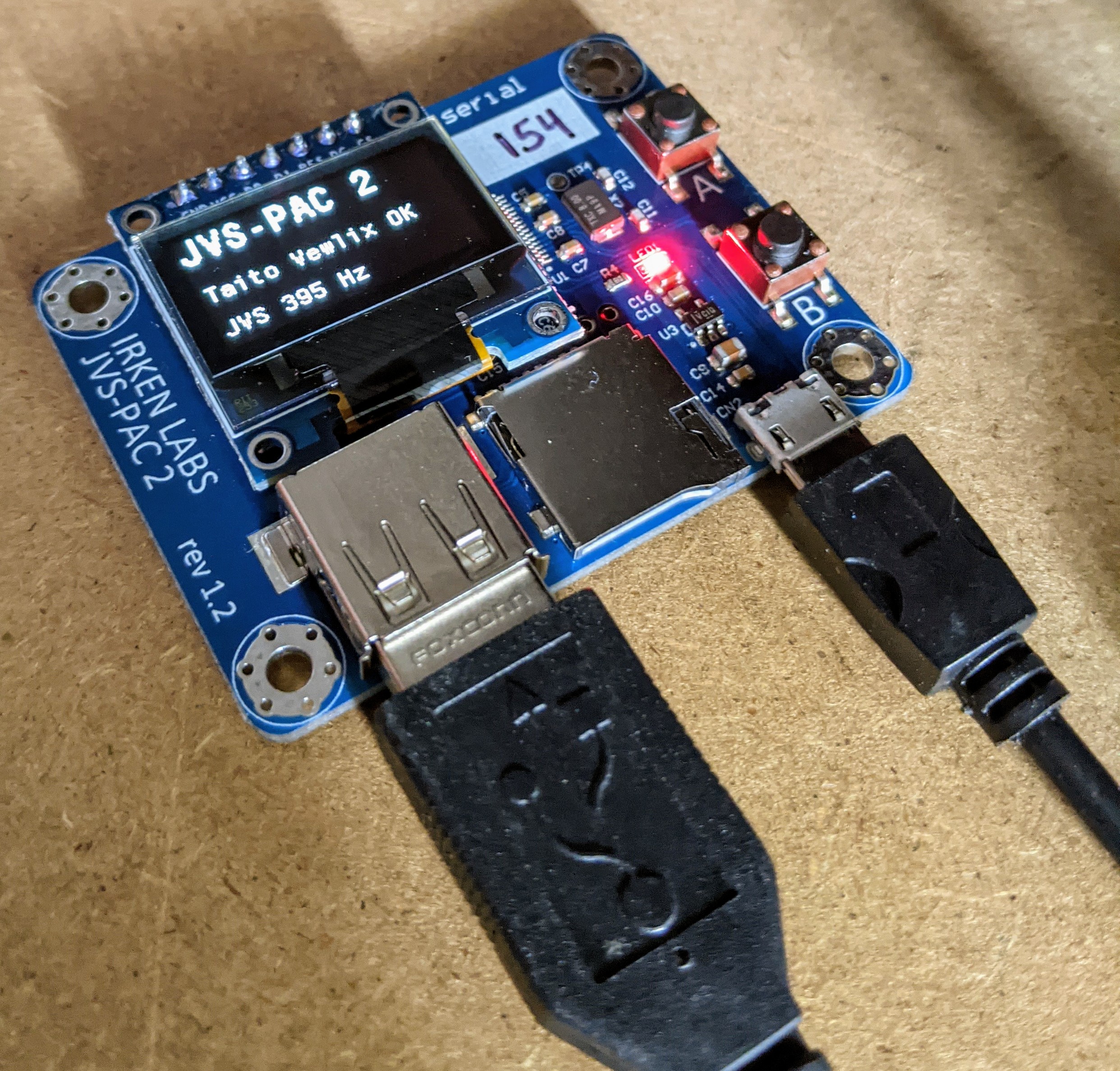 Not really sure I'm up to build another PC just for one game, do all the software config, etc etc. I realize I can use it for other things, but it's really just for TVC... so hard for me to justify. More motivated parties may find this to be exactly what they need. Nice setup, though!

I may look more into the Wii option.
J

kazuo said:
I may look more into the Wii option.
Click to expand...

Small pain in the ass stuff like the default hot keys of Windows aren't blocked properly by the software (as in the case of MAME).
Forcing you to remap the JVSPAC2 OR disable Windows hotkeys completely.

I'm getting a pretty solid 60fps at 2x (720p widescreen) it dose dip at loading screens so I can't say 100% solid.
Forget about 1440p on my rig, its the video cart that can't push it (GTX1030).
I must compile the shaders before launching the game, and thats an important note otherwise you run the risk of a "frame studder" when exciting some special moves mid game.

Just for fun I ran the game at 4k on my AMD 3950x/GTX 2080 Supra (also plays Cyberpunk2077 in 4k) as expected it both looked and played fantastically.
Realistically who could afford to build a emu rig around these specs?
Last edited by a moderator: Jan 1, 2021
B

What board would you run for the controls? Brooks retro w/ GameCube? That seems expensive for 2 boards just for one game. I’m thinking about doing this and just trying to find the cheapest way. I’m buying a new video card for my spare pc to stick in my vewlix and this game via dolphin is a big consideration on which I should get but if there’s a cheap ass arcade controller for gc then that would be easier.
J

Yea that's my thought... A padhacked Wii VC pad would still depend on a Wiimote and I think it would be faster/more compact to use GC.
You must log in or register to reply here.
Menu
Log in
Register
Install the app
Top