I've printed a bunch of stuff, mostly I print designs that I found online but here are some of the projects that I designed and printed myself.

Rear Speaker Spacers for the Rear doors of a late-90s Subaru Legacy:

These let me mount larger after market speaker in the doors such that they wouldn't hit the window, at the time I made these no one else offered them for this car. This was actually the first thing I designed and printed on my printer.

Web-Cam Mount for my Printer: 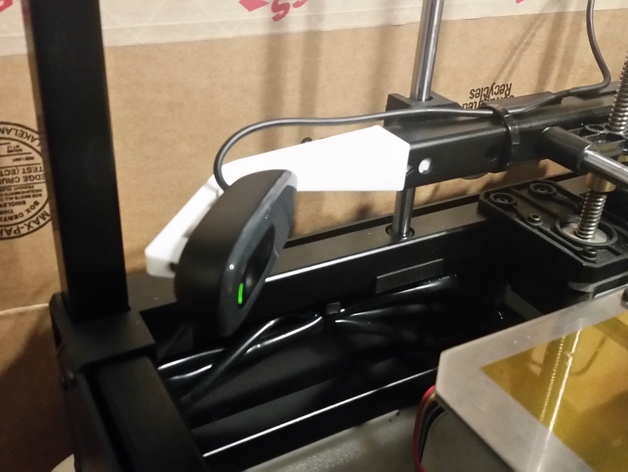 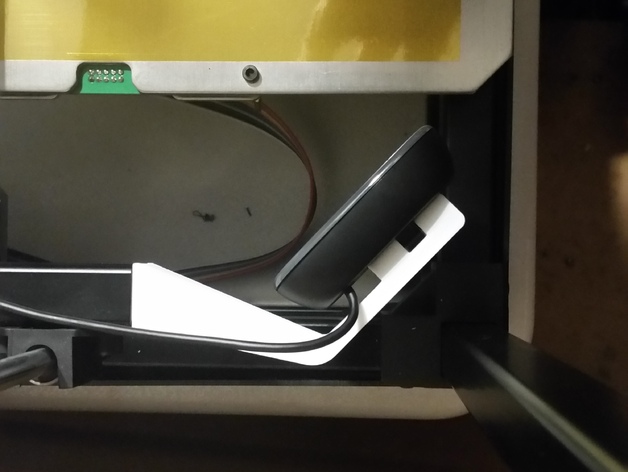 I run my Printer with a Raspberry Pi 2 running a program called Octoprint, and it allows for a USB web-cam, I liked the idea of the camera being mounted such that it's always focused on the print-head, there were crap for designs online so I designed and built my own. File here: http://www.thingiverse.com/thing:1320917

I throw a Halloween party every year and decided to dress as a Ghostbuster last year, much of this pack is NOT 3D printed, I used some particle board for the backing, lots of PCV pipe and other bits and bobs but most of the obscure pieces are 3D printed. i found a lot of models for parts online but didn't like most of them and ended up designing them myself. The wand part of the pack, aside from the PVC tube and the wires is 100% 3D printed.


I have a few other small projects I'm working on... if people are interested I'll update this thread as I complete them.

Curious. What does the webcam on your printer do? What do you use it for?

Mitsurugi-w said:
Curious. What does the webcam on your printer do? What do you use it for?
Click to expand...

it can be setup to take timelapses of the builds or I can view the print from my PC or my phone to check in on it mid-print.

of course I soon realized that I tend to turn the lights off when I'm not in the room which makes the camera completely useless... so the next modification might be rigging up some LEDs to illuminate the build platform while printing.
C

Anyone who has ever fallen asleep on the floor while babysitting a print knows why the camera is useful.

When I leave it printing I set it in the middle of the room so that my Nest cam can view it but I've still had to watch in agony as the thing continued printing a failed print because I couldn't stop the print remotely.

I really need to get Octoprint set up! It uses a Raspberry Pi to control the printer via USB while simultaneously letting you check and control remotely.

CZroe said:
I really need to get Octoprint set up! It uses a Raspberry Pi to control the printer via USB while simultaneously letting you check and control remotely.
Click to expand...

Yeah I've been using Octoprint from the start. When I bought my printer I was too cheap to buy the optional "control module" for my printer so it requires a computer plugged into it at all times. After the first print it was clear that having it plugged into my laptop directly wasn't ideal. so I setup Octoprint on a Pi. I've since upgraded to this nifty setup: https://learn.adafruit.com/3-dot-5-pitft-octoprint-rig/overview
You must log in or register to reply here.
Menu
Log in
Register
Install the app
Top