Taking orders from A-P peeps for this device. They come to me in batches of about 15-20 units at a time, so when you order you will be added to the latest batch which arrive every fortnight or so going ahead.

PayPal F&F / Direct Deposit only. PM me to order and for current pricing. 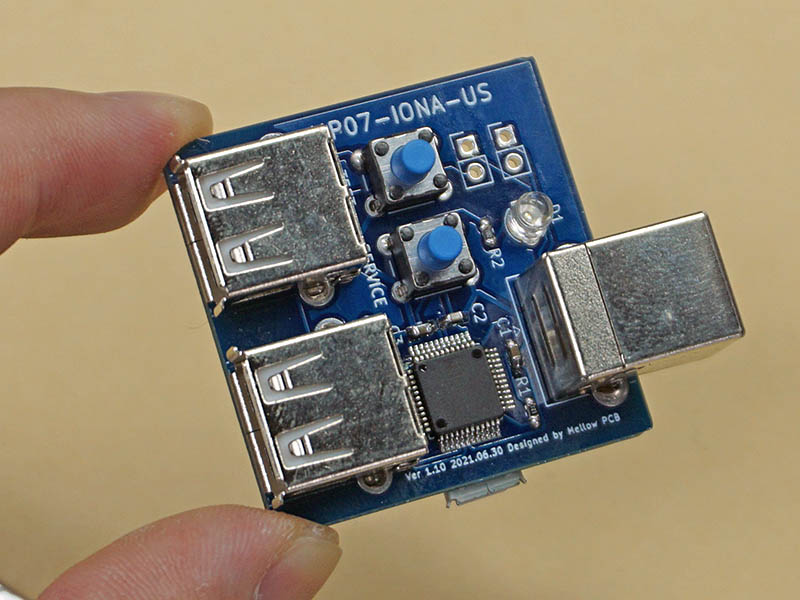 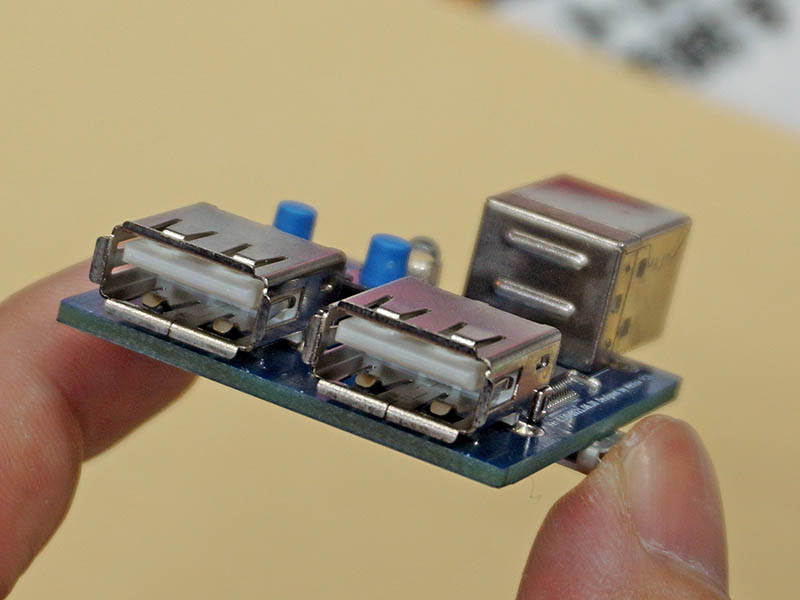 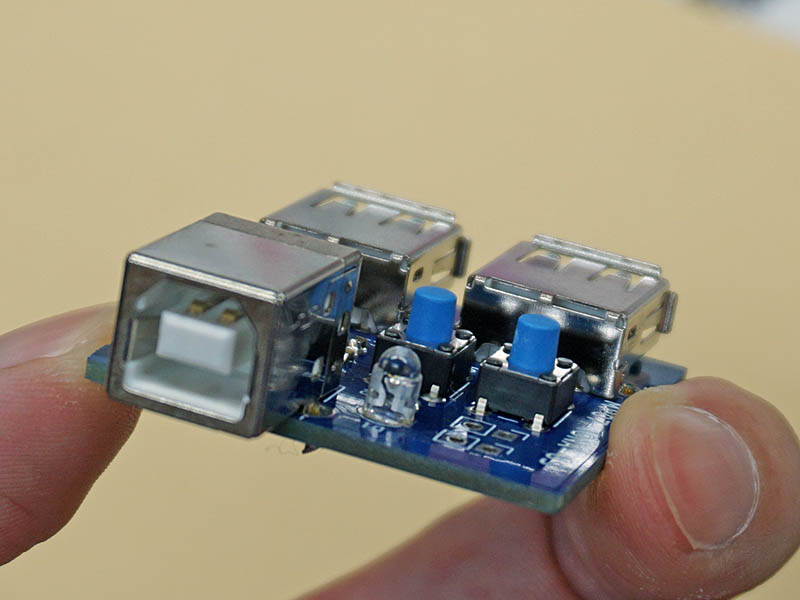 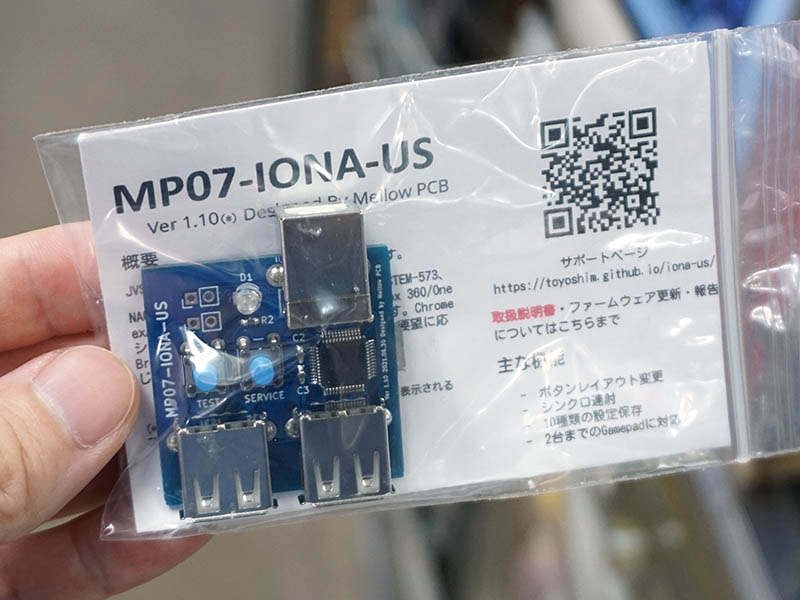 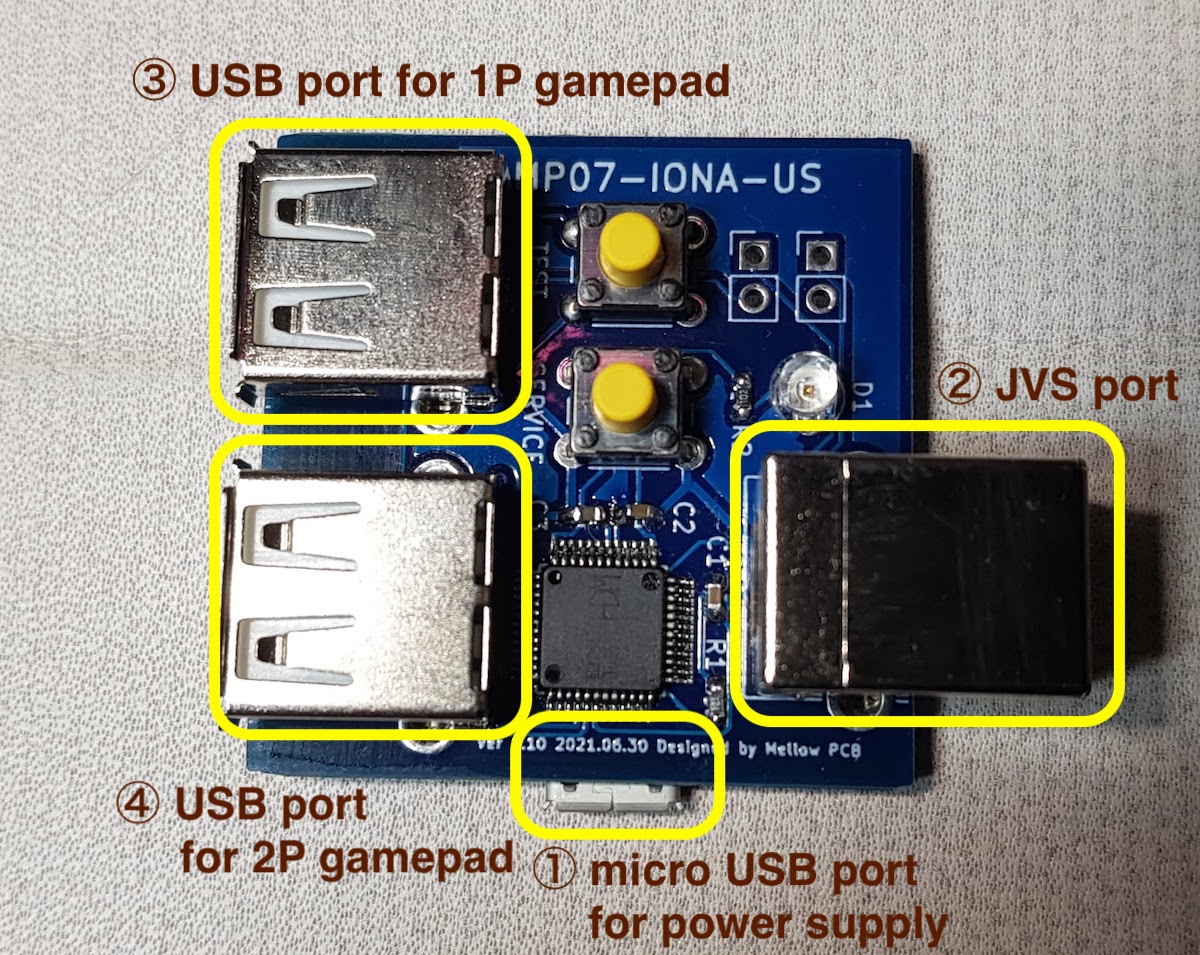 "The MP07-IONA-US is created by Mellow PCB from Japan. It is a small board that allows for the direct connection of USB gamepads and sticks to JVS based arcade systems.

JVS systems are generally equipped with a power supply, video and audio outputs already. Usually you would need to hook up a I/O Board such as the Capcom or SEGA I/O or Taito Fast I/O for controls, this is where the IONA board steps in to save the day. Simply power it with a micro USB cable and you've got access for 2-Players via USB. There's no need for a Supergun when playing outside of a cabinet anymore!

Gamepads supported include Xbox 360, Xbox One, PS4 and PC as well as some PS3 and Switch controllers with more support on the way via free user-upgradable firmware (you can request controller support by filling out a form direct to Mellow PCB).

Also, for example you're able to play Cyber Troopers Virtual-On Oratorio Tangram on Naomi with a Tanita Twinstick or DeathCrimson OX on Naomi with a PS3 Guncon 3 and much more!

I will take one.

Is it Taito X3 compatible?
And how does Guncon 3 work?

If it hasn't been done already, I'll probably make a simple 3D printed case design for this if I'm able to get my hands on one.

Count me in for the case. I have one of these and it works great. Really simplified my usage of the TX1/2. Highly recommend it to people who want an easy way to interface arcade sticks with JVS boards.

Which reminds me, I should try this thing with TvC!

Interested in one. How’s the input lag look with it? Many JVS I/O solutions are pretty bad at lag.

From the reviews I have read in Japanese the input lag situation is dependent on what stick you’re using. It seems negligible.

I like this solution greatly and it would work extremely well for JVS consolisation projects.

I’ll leave this pre-order open for another 12 hours at which point I’ll finalize my order and PM everyone for payment. Thanks!

djsheep said:
I like this solution greatly and it would work extremely well for JVS consolisation projects.
Click to expand...

This. Would be interesting to see a unit with internal USB headers instead of ports... or just breakout the desoldering gun.
I wonder what the two headers on the top right are for?

For Guncon3 support, does anyone know what "designed for DeathCrimson OX" means ?
Not compatible with the other Sega gun games, or button mapping not supported ?

I'm in for one

nam9 said:
I wonder what the two headers on the top right are for?
Click to expand...

from what I understood from the website I just skimmed through, you have to bridge both for fw update.

parodius said:
For Guncon3 support, does anyone know what "designed for DeathCrimson OX" means ?
Not compatible with the other Sega gun games, or button mapping not supported ?
Click to expand...

I’m assuming that was to explain how the gun is seen by the IO. I have a Guncon 3 and sensors here so I can do some testing when I get the unit and find time.

Spoke to the developer about adding in some common steering wheel support and he was open to bringing it and other features and support this year.

Thank you so much about asking for steering wheel support

Does anyone know which brook ufb mode is supported with the least lag ?

If you're still taking orders, I'm in for one!

Yep. You’re the last one. Pre-Orders now closed. Will be in touch with everyone for payment in the next 24 hours.

Thanks everyone for paying promptly. Looking forward to getting feedback from everyone about the performance.

There's a pretty nice system the creator's setup to add new devices / features to the board.

You can find that info here: https://toyoshim.github.io/iona-us/report_en

After this batch, I'll be able to order some more, so if you're interested send me a DM.

That is a very cool system he's assembled for collecting details on connected USB devices. Time for me to dig my two steering wheel / pedal setups out of storage and do some reporting!

It's long shot, but I hope there's a way to allow for Crack'n DJ to be played somehow with this PCB. I've played it on a cab once at CAX a few years ago and haven't been able to try it again since.

@Zepherino I doubt it to be honest, the hardware required for it is quite unique, but you never know.

Maybe he'd be up for the challenge. I played that machine at Mikado in Takadanobaba, love that game!
You must log in or register to reply here.
Menu
Log in
Register
Install the app
Top