For a couple of years now, I've had an old 24" IPS monitor mounted on top of my Vewlix instead of the stock plexi marquee system. To do it, I designed a brace/mount that screws onto the back of the Vewlix, and through-bolts from below up into the monitor's stand: 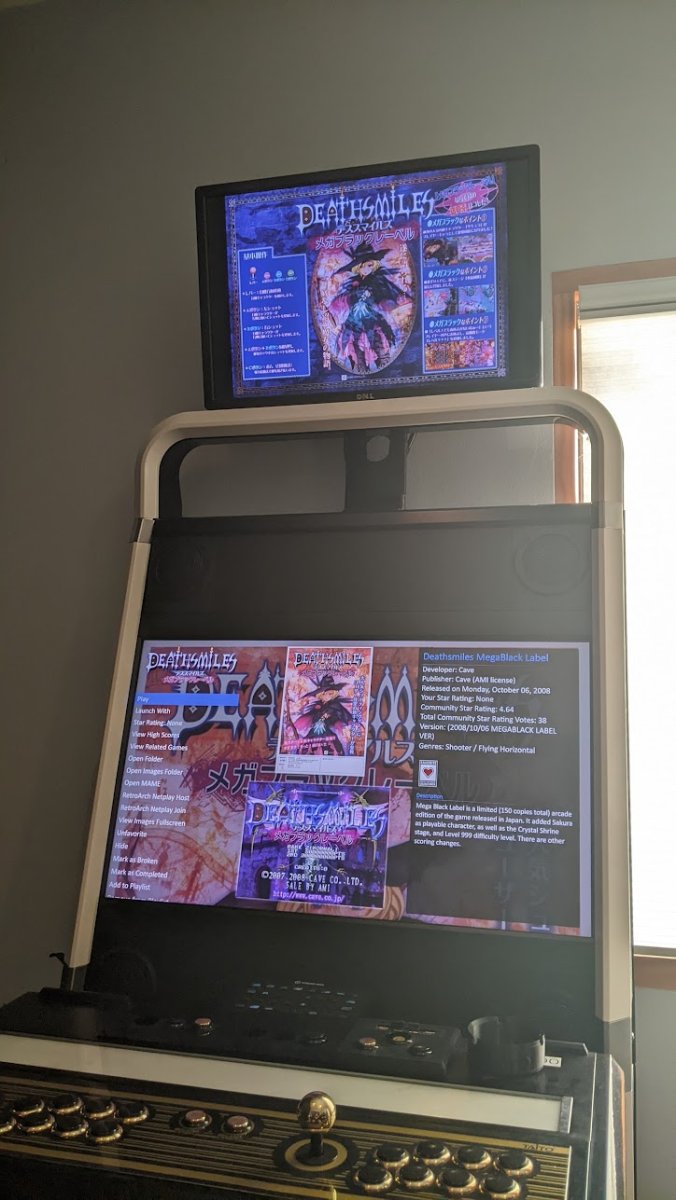 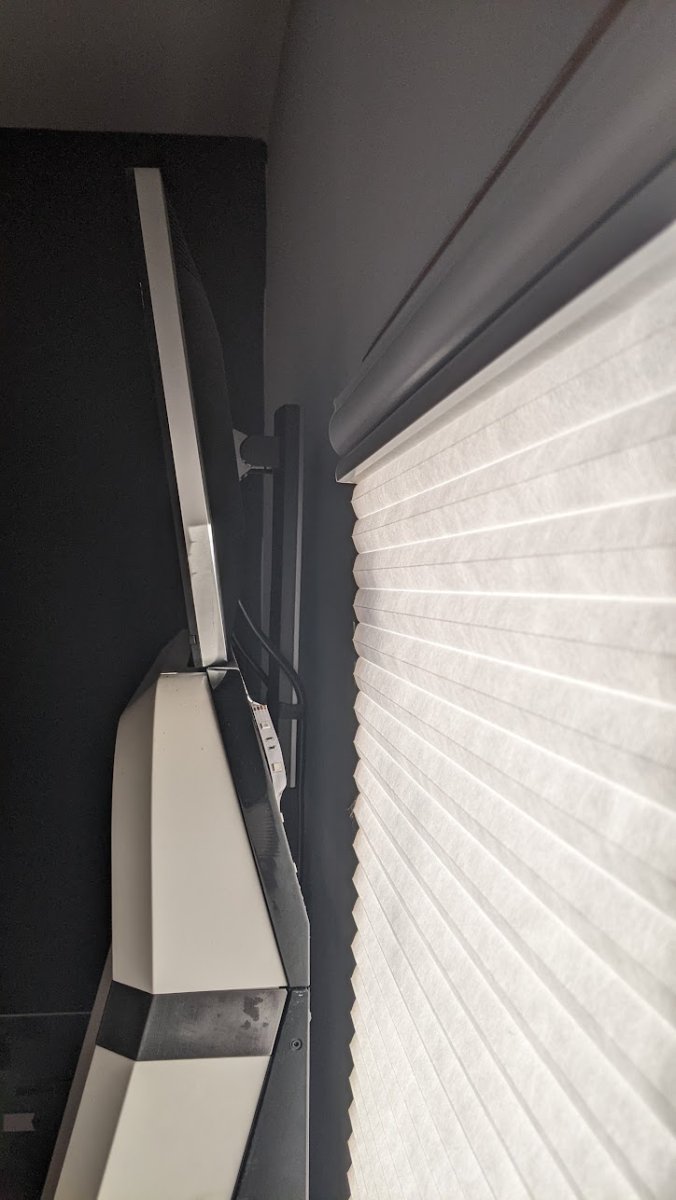 Some pictures of the part: 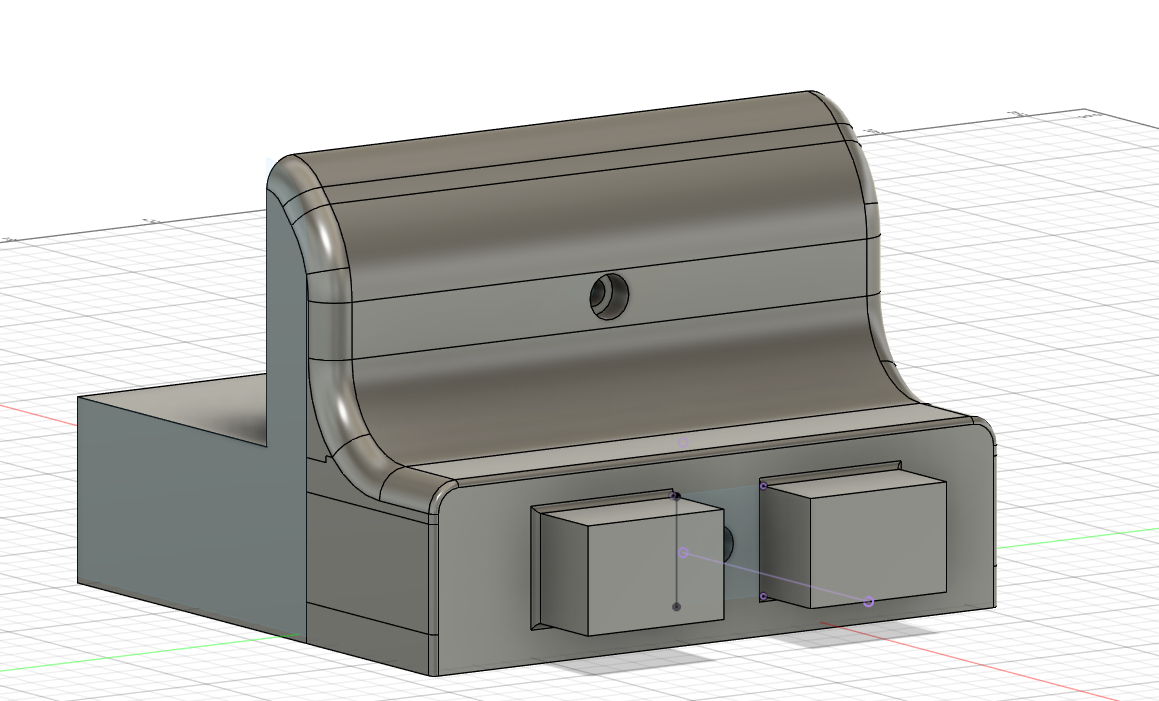 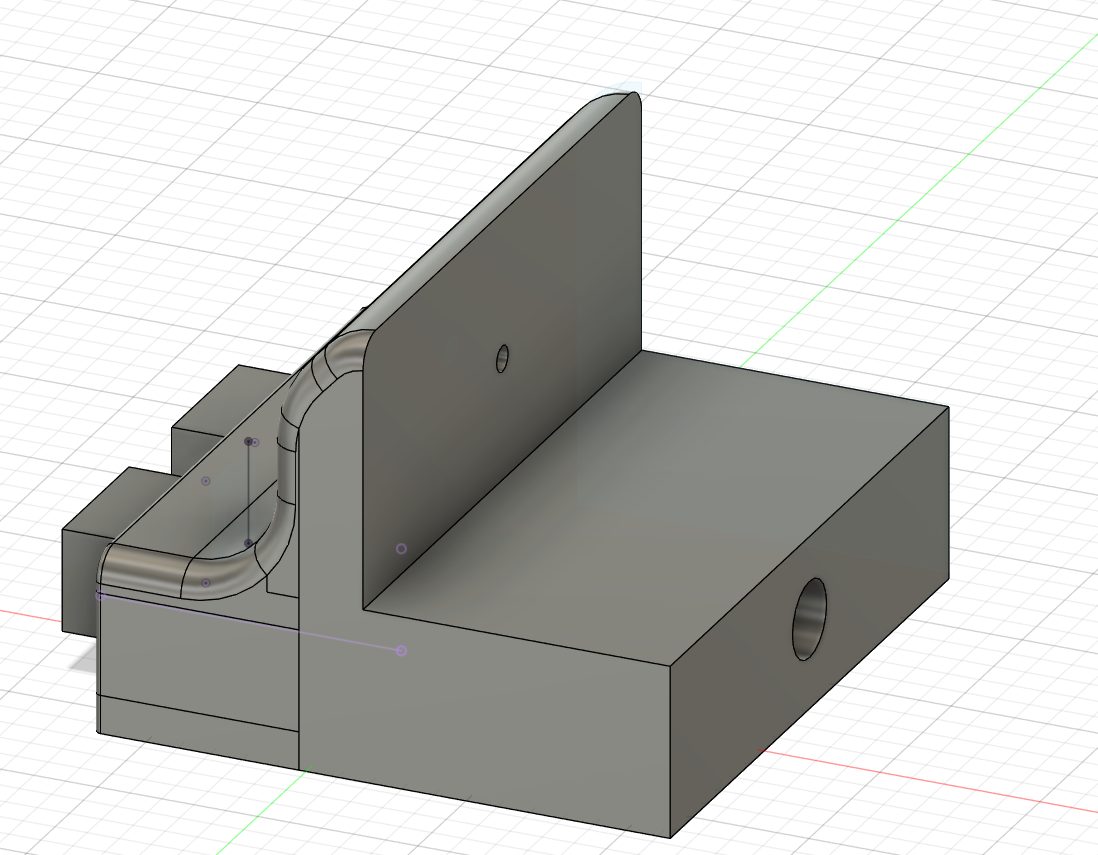 The two raised squares are meant to mate with the openings in the underside of the monitor stand. These are actually measured a bit incorrectly for my U2412M's stand, so I had to dremel them a bit to get them flush. You will likely need to modify them to fit your monitor stand.

There is definitely considerable wobble to the setup, but mine's been on top of my stationary cab for two years at this point and hasn't had any problems. You'd probably want to do a brace to the top of the frame to dampen or eliminate the wobble.

The marquee works great with Launch/BigBox, is awesome for Spotify / YouTube, showing a tourney bracket, or even just mirroring the main display for more people to see what's going on without crowding around the cab.

I've attached the Fusion360 file here so that you can modify it for your needs. If you appreciate the part and want to buy me a croissant or two (after printing it and enjoying it!) I would appreciate it. This work is licensed under Attribution-NonCommercial-ShareAlike 4.0 International. If anyone's in SoCal, I do have a fair number of spare monitor stands but they can also be had on eBay for pretty cheap.