Thank for the help. I thought maybe he altered it or something, which is why i threw the pic in. Sounds good, lloks like ill be picking that up this wknd then. Maybe he wasnt aware.

Keep in mind that HDMI splitters and PCs don't always play well together. The splitter can make your PC think it's connected to a 1080p monitor, and you won't be outputting a native rez signal to the Vewlix 720p screens, so they'll have to scale. Not sure how the scaling is on those panels as far as adding lag, but it could be an issue.
C

Any1 have any advice on a "quality" hdmi to vga converter?

Crumptinite said:
Any1 have any advice on a "quality" hdmi to vga converter?
Click to expand...

The cheaper converters just take what they are given and make no changes beyond digital to analog.
They introduce no additional lag to the chain.

I'm using this Lenovo one that doesn't include audio (because I never encode my audio into digital/HDMI in the first place).

Crumptinite said:
Any1 have any advice on a "quality" hdmi to vga converter?
Click to expand...

This is the one everyone on shmups suggests. I've had if for a year or so now and it works great with my FW900.
C

Thanks for the info will pick up that last converter. By quality, i really mean that will work and last. And not a crappy splice and hope for the best converter. I got another on the way. Gonna see which ones work the best and return the others.
C

Cabs in. Sorry I cant join the fck KC bandwagon. only took a little over a week to get here. And looks great. Now the cleaning and testing begins.

Soak in Simple Green and use a hose outside with a fairly decent sprayer. It'll save you a ton of elbow grease.
C 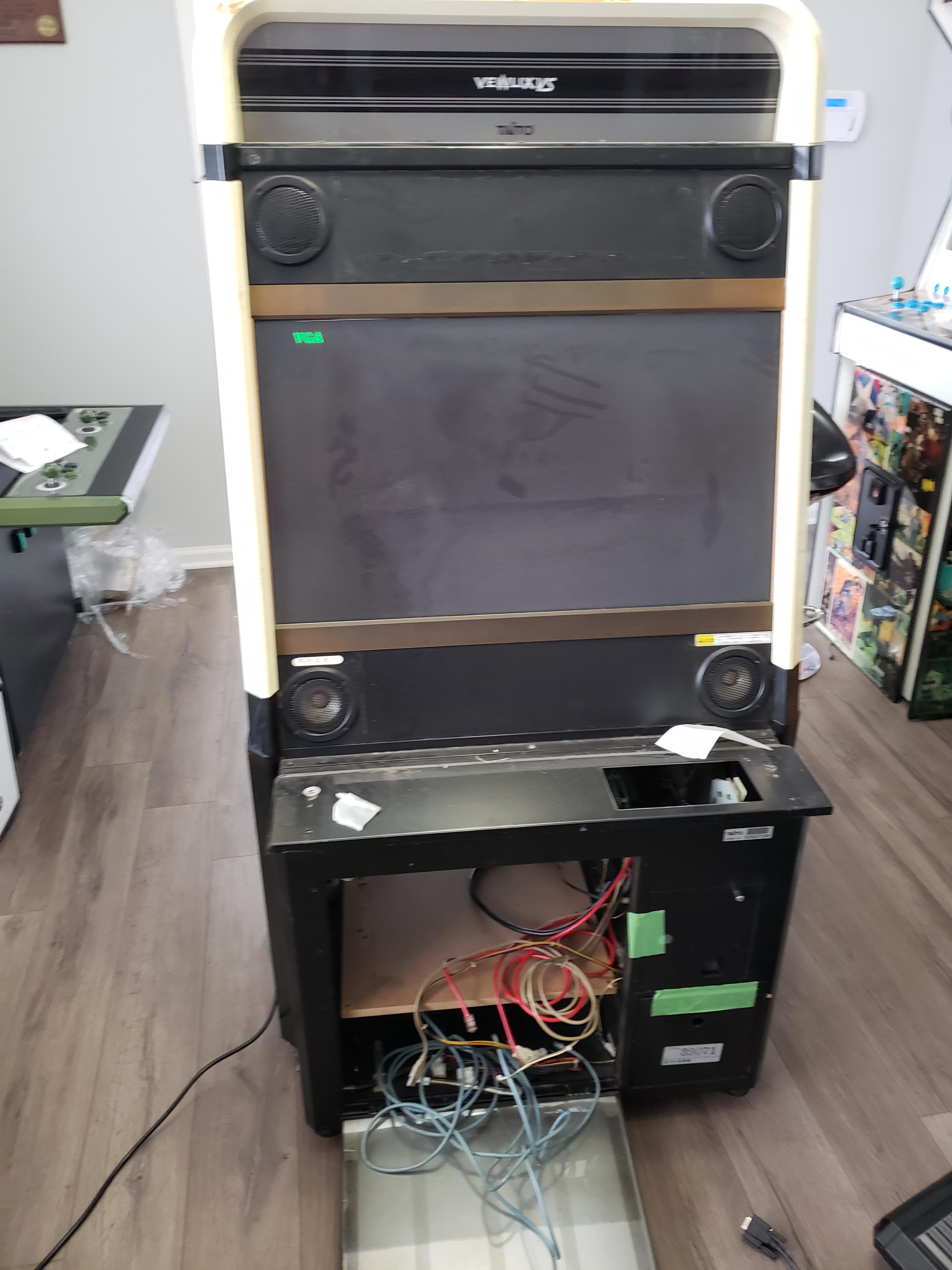 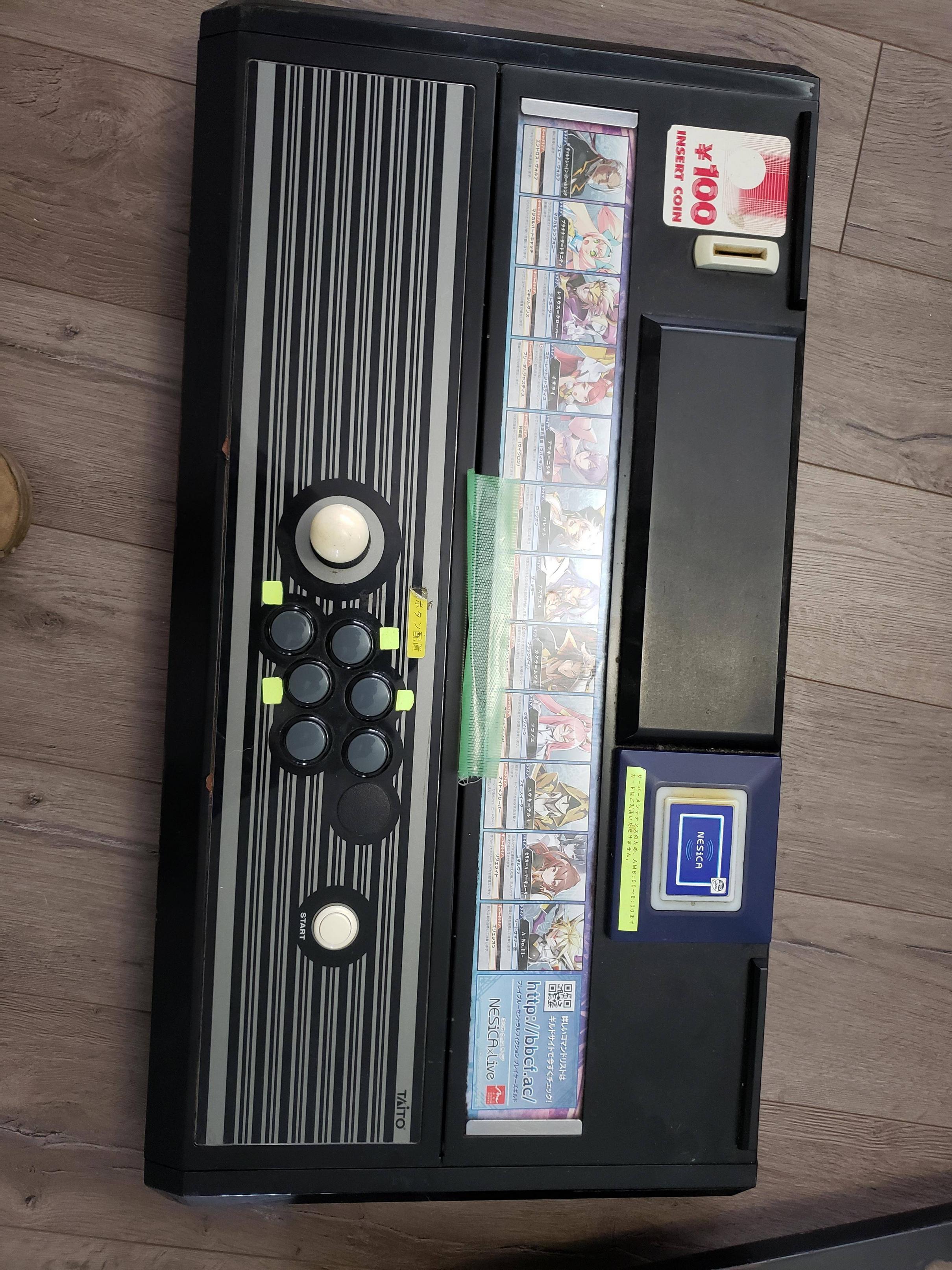 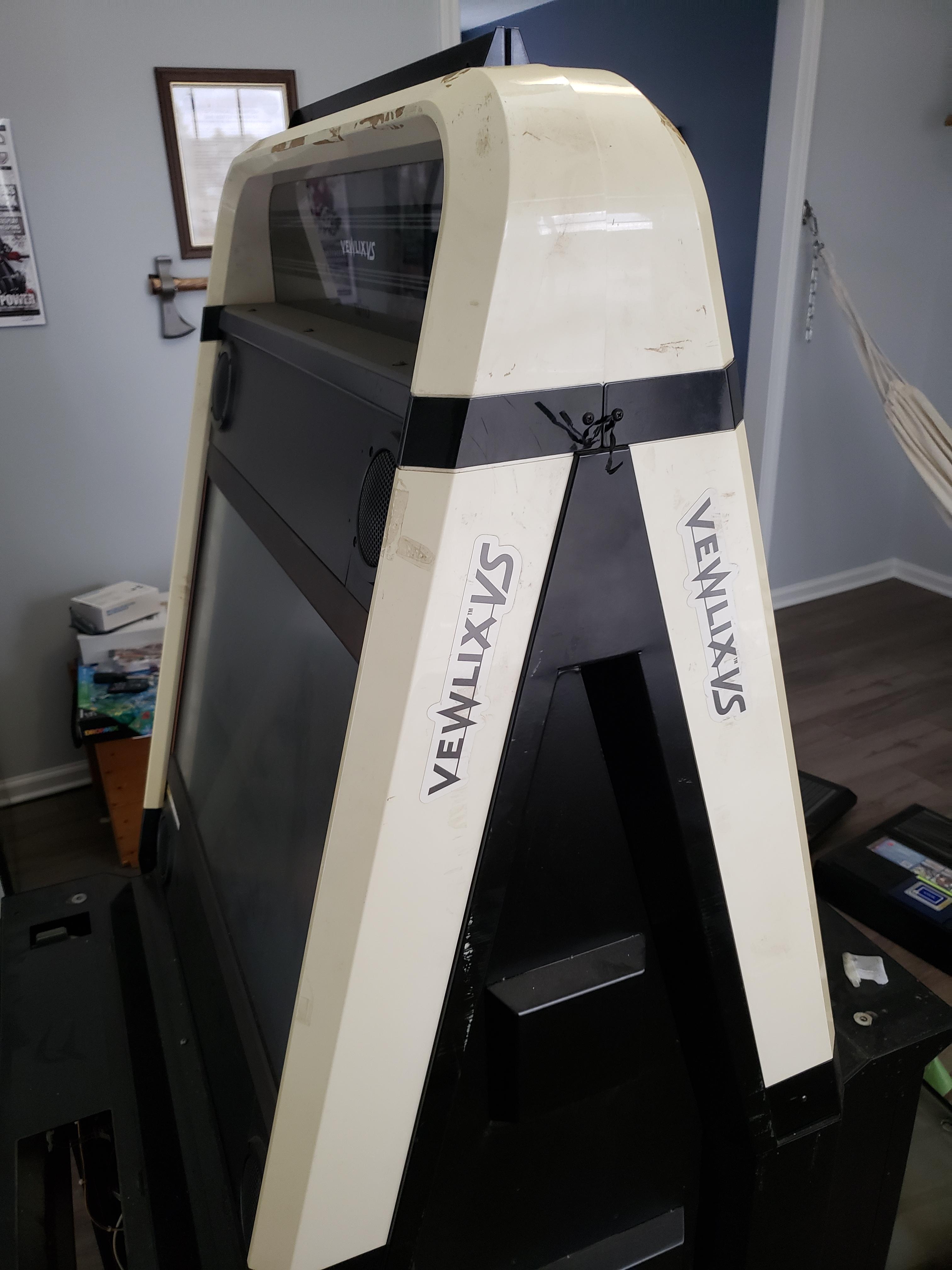 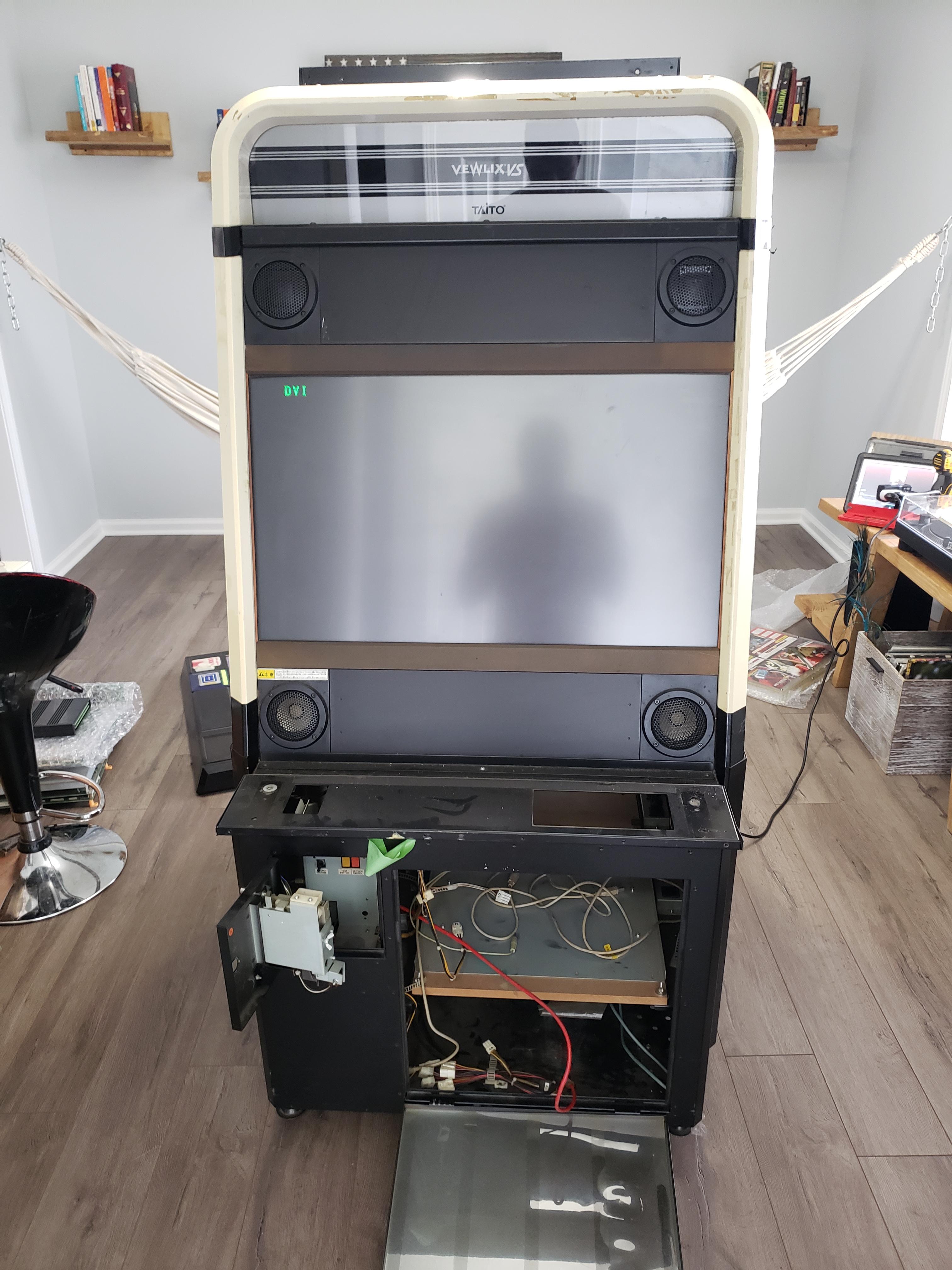 Soak in Simple Green and use a hose outside with a fairly decent sprayer. It'll save you a ton of elbow grease.
Click to expand...

its not horrible, some degreaser and such are doing the job without too much effort.
C

anyone know what the coating on the control panel body is? One of them has a decent amount scratched off.

Crumptinite said:
Cabs in. Sorry I cant join the fck KC bandwagon. only took a little over a week to get here. And looks great.
Click to expand...

That's because your expectations are in check. Someone else would have moaned because there's tape marks (TAPE MARKS!!) on the topper, dust (DUST!!) on the screen and soda bottle rings on the Insert Coin sticker (DRINK SPILLS!!).

probably too busy playing it then fixing it.. quick update.

Returning 90% of the parts i ordered from amazon . Didnt need them, the vs kit had pretty much everything built in. Running 1080p just fine. All that was needed was the hdmi to vga, the one that was recommended works well and the brooks converters, which one didnt come with a 20pin out ...from arcadeshock..fair warning. Components for a v select panel which is on the way. The amount of brown that came off this thing inside and out was rediculous. For now dropped a pc and xbox 360 in it, so i can get my VF5FS fix tamed. I found the output to the speakers when using the xbox was a little much for some reason.

Havent decided on move sheets and etc yet, probably wont cover the vewlix panel at the top tho.

If someone has a line for actual or a scan of the VF5FS art i would greatly appreciate it. Created my own a while ago, but wouldnt mind the actual.

Also i know artfe isnt sharing his nesica theme anymore, but i got a seconhand copy and if anyone could help me with setting up rocketlauncher to see the games, it would be appreciated.

I got a Vewlix VS here, but not sure what other info I could provide outside of taking everything apart was a pain in the ass and I had to wash everything in a tub
C

Was gonna post an update but just hit a snag last night. Need some urgent help before I go shopping for 2x new monitors

Moving things around last inside the machine. Had a spark around the power out to the outlet. But from the inside. Now monitors show very dim...when booting the screens show fine blue, but when they process the vga signal they go to dim. Thoughts?
C

Deep clean complete as its gonna be for now. Got the smell out. And grossness.

New locks installed, unnecessarily...found old locks in the coin draw after the fact....

Updated art. Old original art is up for grabs if anyone wants it. P4u.

Purchased new speakers unnecessarily, tracking issues back to the vs pcb which is probably on ots last legs. Had to bypass it for good video.

Vids to come. Primarily newer fighters, some neo, and 1 or 2 shooters....waifu of course.
You must log in or register to reply here.
Menu
Log in
Register
Install the app
Top