All good, thought I'd jump in if you needed to get over the line - I've got a list going and I do an order when I have enough to cover free shipping
M

Hope all is well lads

, just wanted to know if there is a better source than ebay/aliexpress for the altera usb blaster (clone??) in aus. Only require it to update my cps2 av board but I'd guess it'd be good to have nonetheless. P.S where is the best place for an aussie to order a cps2 multi kit

, somewhat out of the loop. Cheers!

mR_CaESaR said:
Who got the NNC?

Definitely cheaper than zax and the 110 shipping would've made this a great price with that Toshiba pf
Click to expand...

First off hi! been meaning to introduce myself. Been a lurker for some time and have been pestering Murray about some Exceleena II stuff ':^)

I own a few cabs now, IIDX, Pop'n Music, a Beatmania Mini, remnants from a Pump It Up cabinet and as far as candies go, an Exceleena II, a NNC and an Astro City 2. I'm mostly a rhythm gamer these days but shmups is what started it all, so I've been getting back into the swing of things with Ketsui (Thanks again Tim!)

So about that NNC.

Quick rundown
I went on to grab one of the Astro City 2's as well. Pictures and video will only tell you so much. But I knew for a cabinet from 1994 there's gonna be a few things terribly wrong.
However I'm a sucker for restoring things, and no matter what I want this thing living and breathing again. So I've been slowly chipping away at it.

But after having spent that much on a lemon instead of a cave PCB or multi, I think I deserve a dunce hat.

As long as it's a Toshiba PF, that's all good! Joey works on the Toshiba PF? Makes me want a NNC more now!

I have a naomi universal that I've restored and I don't think I'd ever let it go, so the goal is to get a Toshiba PF just for that cab. 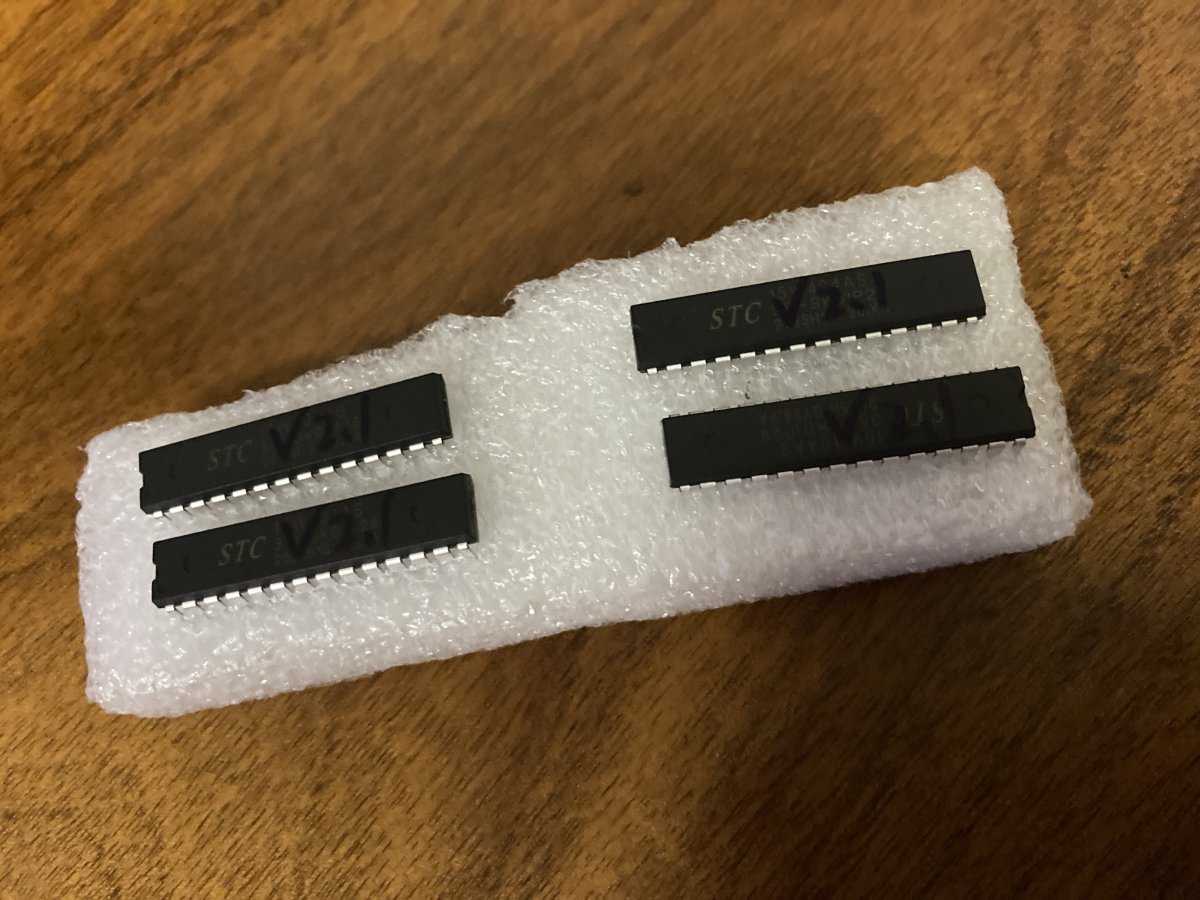 If any Aussies have an AxunWorks CBOX *without* button remapping and wants to upgrade, please let me know. @drfunk2k has sent me chips for users down under. They’re free, just pay a couple of bucks for me to ship one to you.

Hey guys I’m keen on a header and move strip that’s on Yahoo Japan. What do people use to buy from there? I’ve used import monster before for shipping stuff but just for a postage item I’m sure there’s an easier way. Any tips appreciated thanks.

I use fromjapan. Recommended.

I've been using dejapan for the last year and a bit.

mR_CaESaR said:
I've been using dejapan for the last year and a bit.
Click to expand...

Thanks mate, I’ll check it out.

djsheep said:
I use fromjapan. Recommended.
Click to expand...

Cheers, I will look it up.

Hope you are all having a good one and spending some time with those you care about.

Stay safe guys and look after each other

Thanks mate. Same to you. I’m going to play some Crimzon Clover in Tate on the Switch today.

Ziggy Cheetos Dust said:
What do people use to buy from there?
Click to expand...

ive used dejapan and zenmarket. both were functional but the postage costs were pretty crazy high and delivery times always took a long time. They were always very well packaged tho. dejapan support was much better than zenmarket for me. good luck! (I could spend all my time just buying stuff from japan i LOVE it)

evilsim said:
I could spend all my time just buying stuff from japan i LOVE it
Click to expand...

Yeah, I find I'm spending quite a bit of time on YAJ looking for random crap that I really don't need. For example, I purchased another TTX3 for $AUD 98.89 (was a buy it now for ¥7777). Do I need another TTX3? Hell no! but at 98 bux.. I couldn't resist hahaha. Shipping will probably cost me around 120 (if my last ttx3 is anything to go by)

Bought a few Infinikeys and looking to install them on some of my CPS2 boards. This will be my first time soldering ever..................should be a lot of fun.

If you get stuck I can help you install them too.

Anyone interested in buying my Teenage Mutant Ninja Turtles JAMMA PCB? Don't want to deal with international shipping at the moment.

Hope everyone in Brissy is enjoying their 3 day lockdown. If anyone needs dunny paper, holla!
You must log in or register to reply here.
Menu
Log in
Register
Install the app
Top