klee123 said:
Yeah, will be something for me to consider later down the track. Probably after when I get the Axun CBOX after next month.

The Axun CBOX is amazing. Enjoy

Not mine. Astro City cab. Auction says the monitor works perfect, but it doesn’t look that way in the pics: https://www.ebay.com.au/itm/Astro-City-Arcade-Machine-/384694524387

One on Gumtree which looks a bit nicer price wise despite not working. Everyone loves a MS-9.
https://www.gumtree.com.au/s-ad/lab...e-sega-new-astro-city-not-working-/1289165988

Despite all those Astro’s needing work, price wise, we’ve got it pretty decent compared to other counties.

Thought maybe the QLD one, if the monitor was in good nick, might be ok. PSU/loom/Control panel are usually ok to find... at least compared to an original monitor.

Yeah, the one in QLD would require a TON stuff to replace. Pretty much all wiring would have to be redone with new CP, PSU, Jamma Door etc which will all need to be replaced.

The one in VIC like what Sheeps said, screen doesn't look perfect at all. I dunno, just after going through the ordeal with the Blast CRT tube in the past year, I might look at the modern cabs like Vewlixes instead.
Last edited: Jan 26, 2022

There's another one listed for a few more days, but I wouldn't be surprised if it ends up selling for a similar cost.

lol, wonder if the winner is an A-P user.....especially with the hype for the multi.

The other one seems to be in much rougher condition...

Another candy cab popped up on Gumtree in Canberra for anyone interested.
They are asking 2K though.
X

Does anyone do console repairs/mods? I need a replacement fuse for a Gamecube

xb74 said:
Another candy cab popped up on Gumtree in Canberra for anyone interested.
They are asking 2K though.
Click to expand...

This M92 was a bit cheaper but man it had a couple of nasty scrapes on some of the traces. 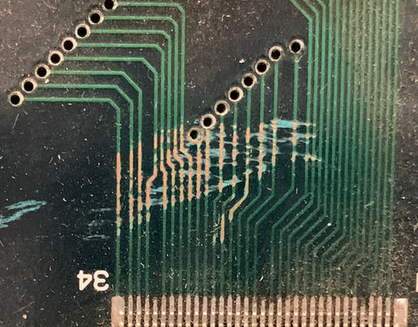 Jumped on the bandwagon and got this going... 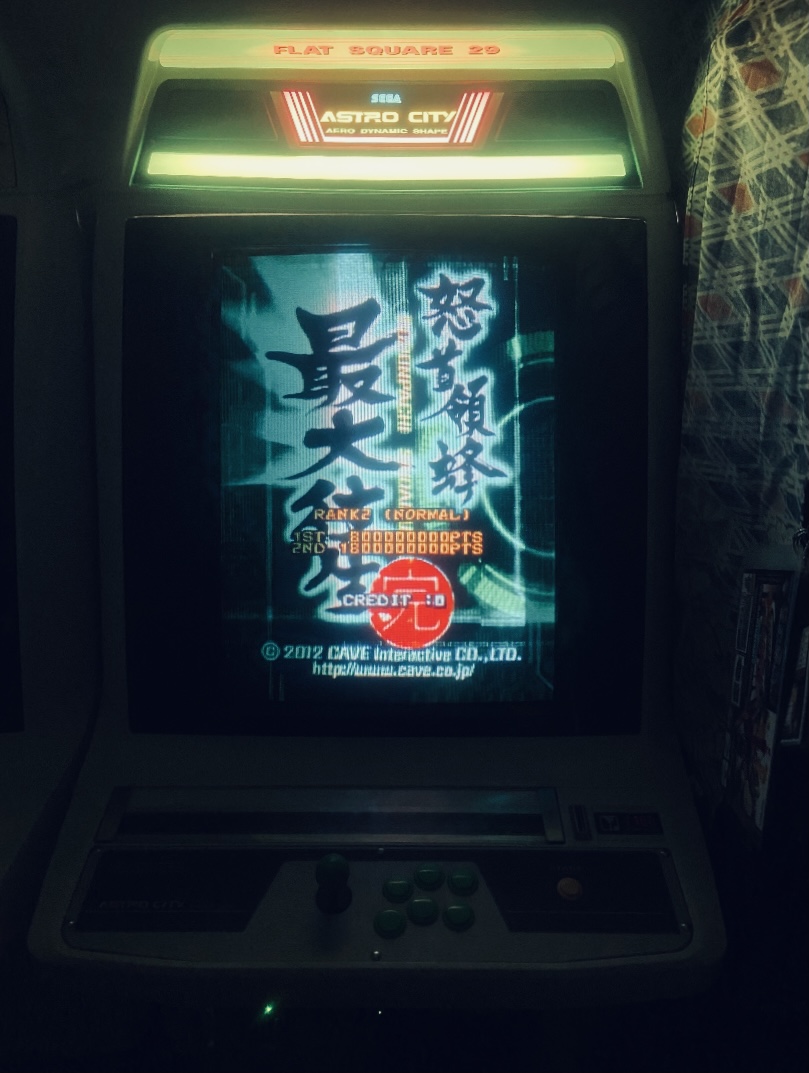 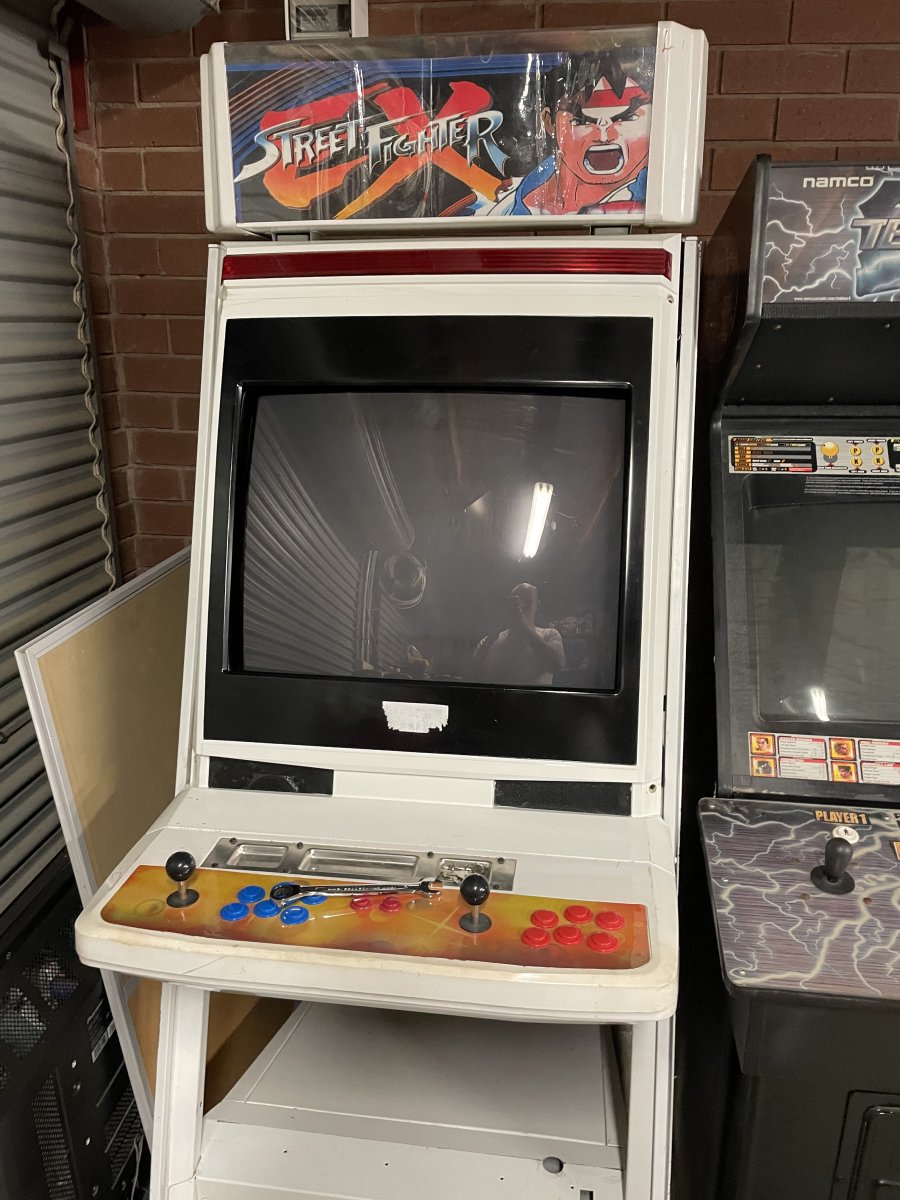 Hi guys,
I have this Naomi universal euro cabinet
It’s running jamma it’s a clone universal
No jvs installed. Has X-men Cota Cps2 installed
Nanao ms9 29” tube and chassis
Has burn in but not overly noticeable in gameplay

orio1 said:
Jumped on the bandwagon and got this going...

orio1 said:
Jumped on the bandwagon and got this going...

I haven't done too much with blitter and cpu just yet, but I'm joining the club too! 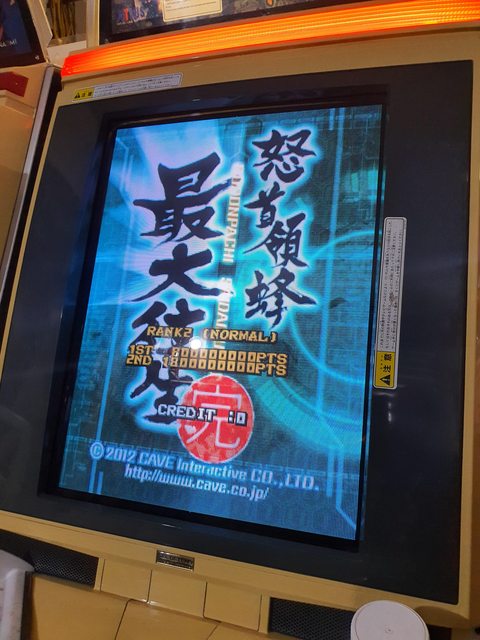 Got in on a wacky tobaccy container organised by Highway early-ish last year from South Korea. It's been a "life" long dream of mine as someone who lost enough brain cells to enjoy this monkey brain shit to own an EZ2, and I went so far as to sell a Beatmania IIDX cabinet to make space for it, that's how serious I was about this literally dead game.

As of last week a mate and I drove over to pick up our cabs, somewhere along the way we almost dropped another cabinet on me off the tail lift as we had no clue what we were in for but we persevered and here it is. While there was some damage in transit and god knows what sort of funny business from the operator highway was purchasing from, I snagged this with an extra PC (shown running) and the CRT, a 32" (A80?) tube because why the hell not lads, I want to enjoy this game the way AmuseWorld intended. Before Konami sued the everloving shit out of them and monopolized the rhythm game market thus plunging it into some proper dark times.

And in other news a Candy26 has appeared! Shoutouts to @Dzhay for helping me hemorrhage money. This curiosity from 1991 is full metal, way heavier than it looks and my cabinet in particular was a Mahjong model converted back to the monstrosity that you see in my dimly lit garage. I believe a few of these made their way to the states as many cabs are now, it might explain the insane prices (in general) and yet fellas keep paying ':^)

The rotation mech is the coolest shit ever, the chassis is mounted to it in one big frame so when you rotate the monitor, the chassis rotates with it. Unlike the Egret 2 where if you're not careful you might think there's a snake in there. It's sporting a MS8-26 and some alright Sega Tetris burn in which is a given in this day and age. Once I have cleaned it up, pretended not to notice the rust and have it inside next to another SNK cab of mine (U4-25), I'll take a lil happy snap, very excited to have this one and may have put me off 29" tubes.

i don't see Candy26 often.. if not at all in australia. good haul

You don't see many rare cabs in Australia - especially those that aren't "sega" as they would've had to have been imported on its own normally.
You must log in or register to reply here.
Menu
Log in
Register
Install the app
Top