I posted a few pictures a while ago of the first set of LEDs that I added to my HAS. I replaced those today with two 10cm blue LED strips from eBay. They look better and give a more even glowing effect to the bottom acrylic panel. 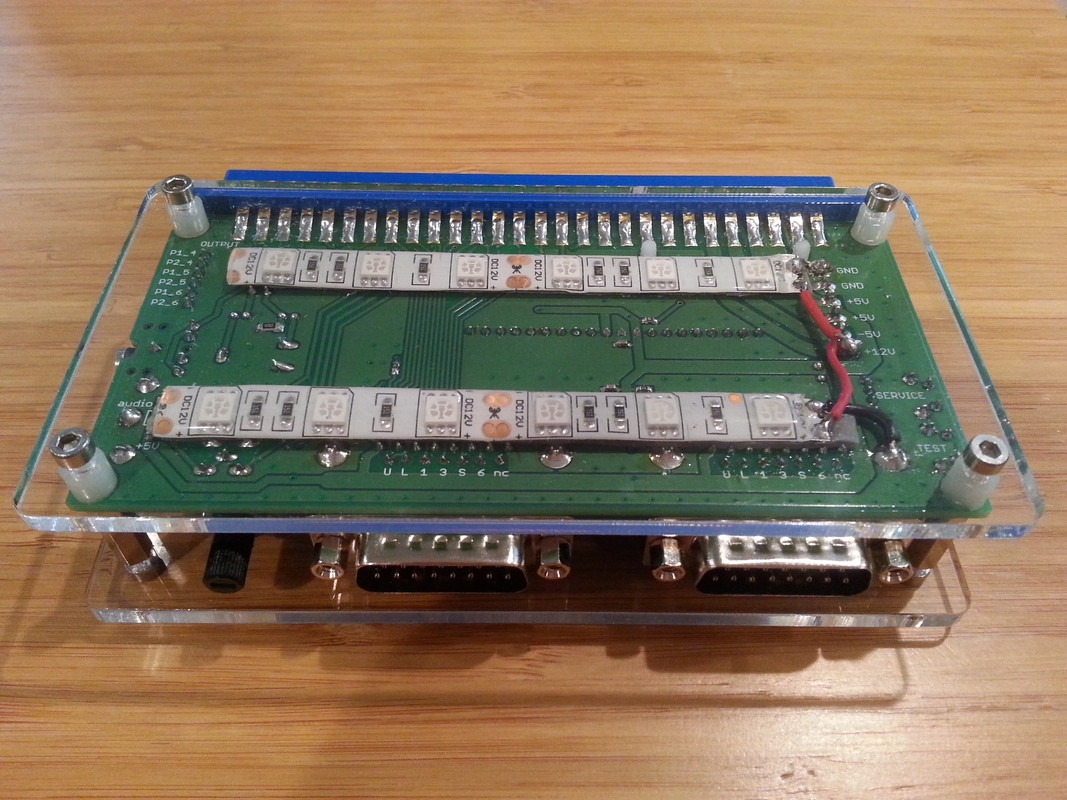 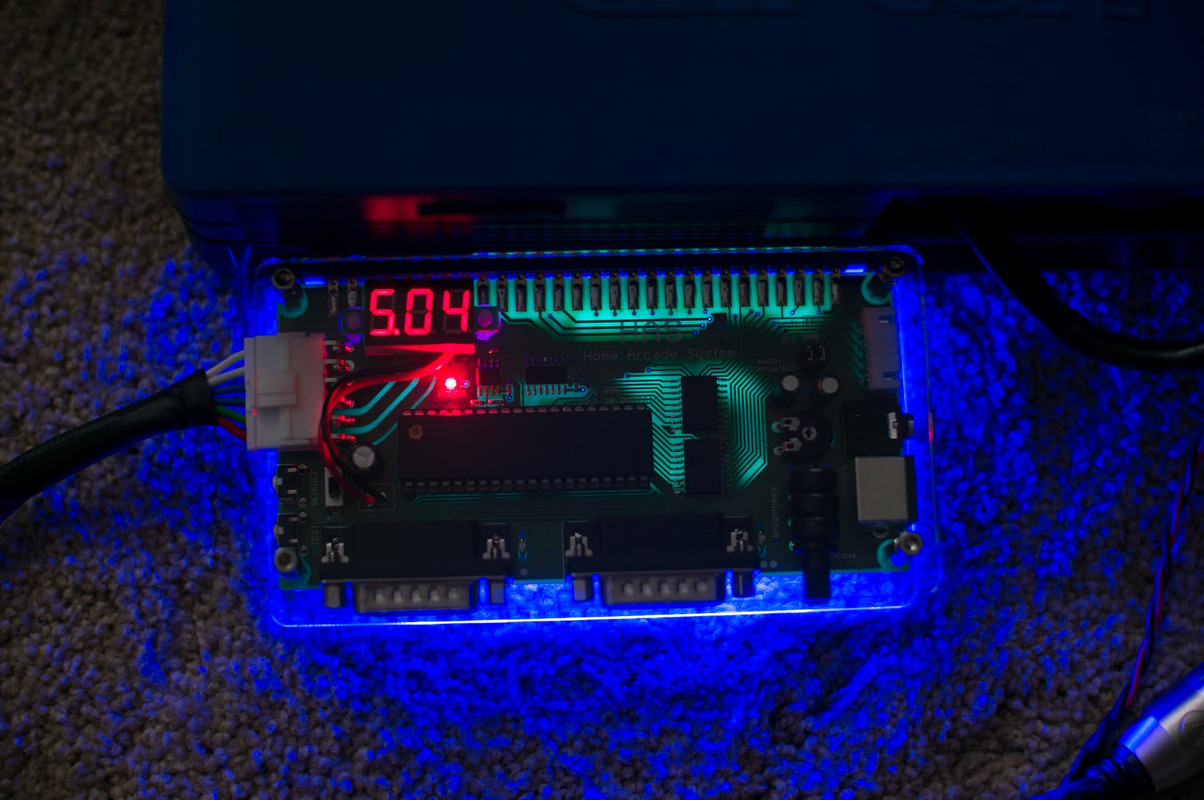 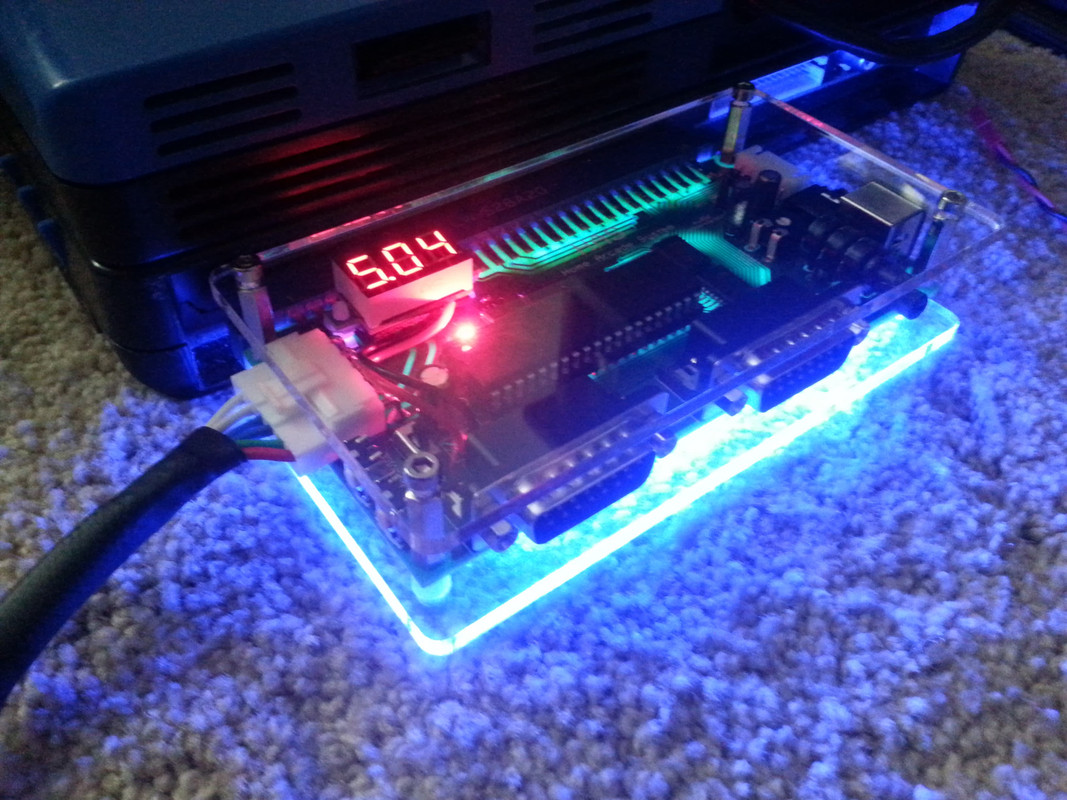 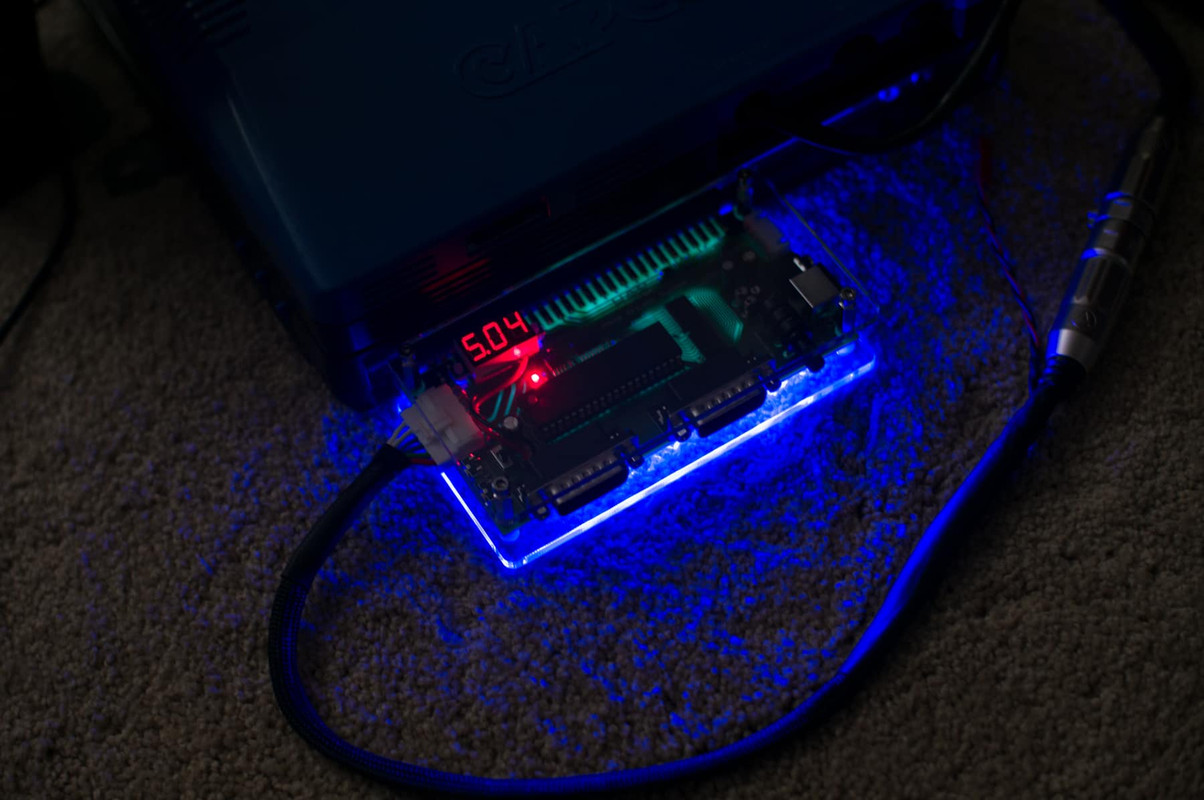 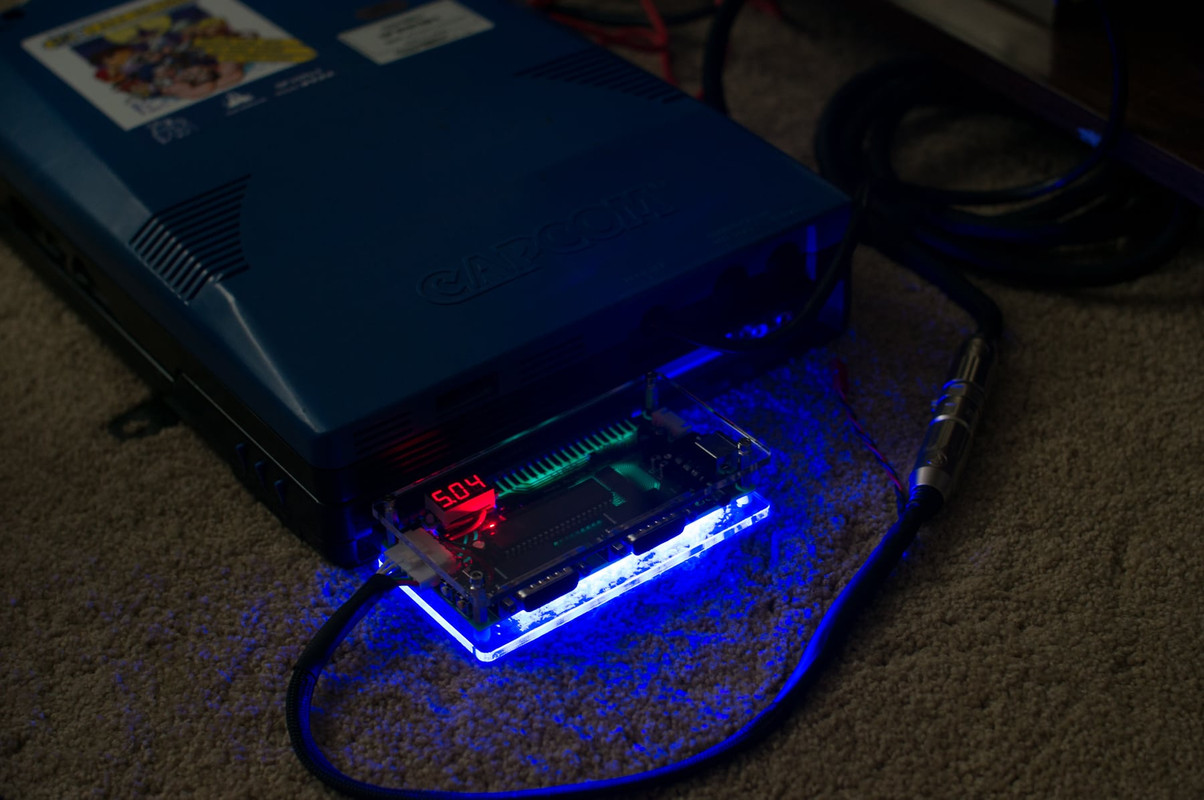 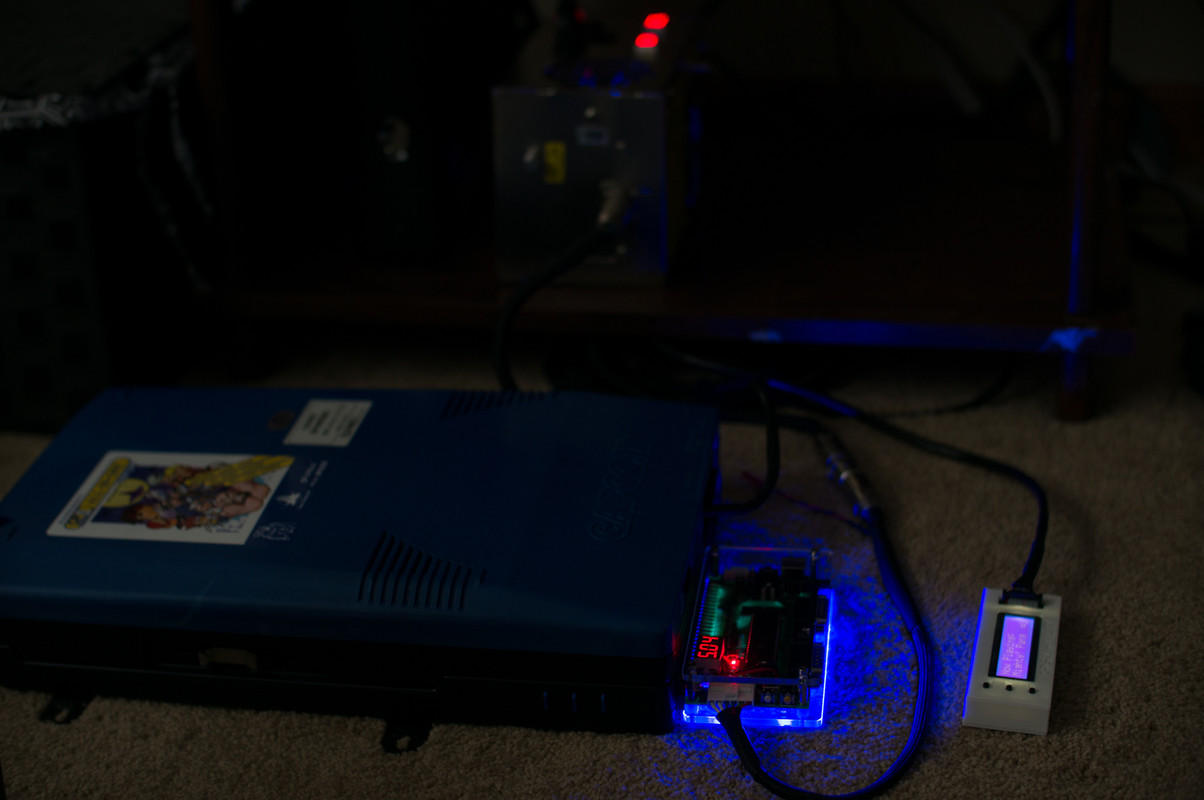 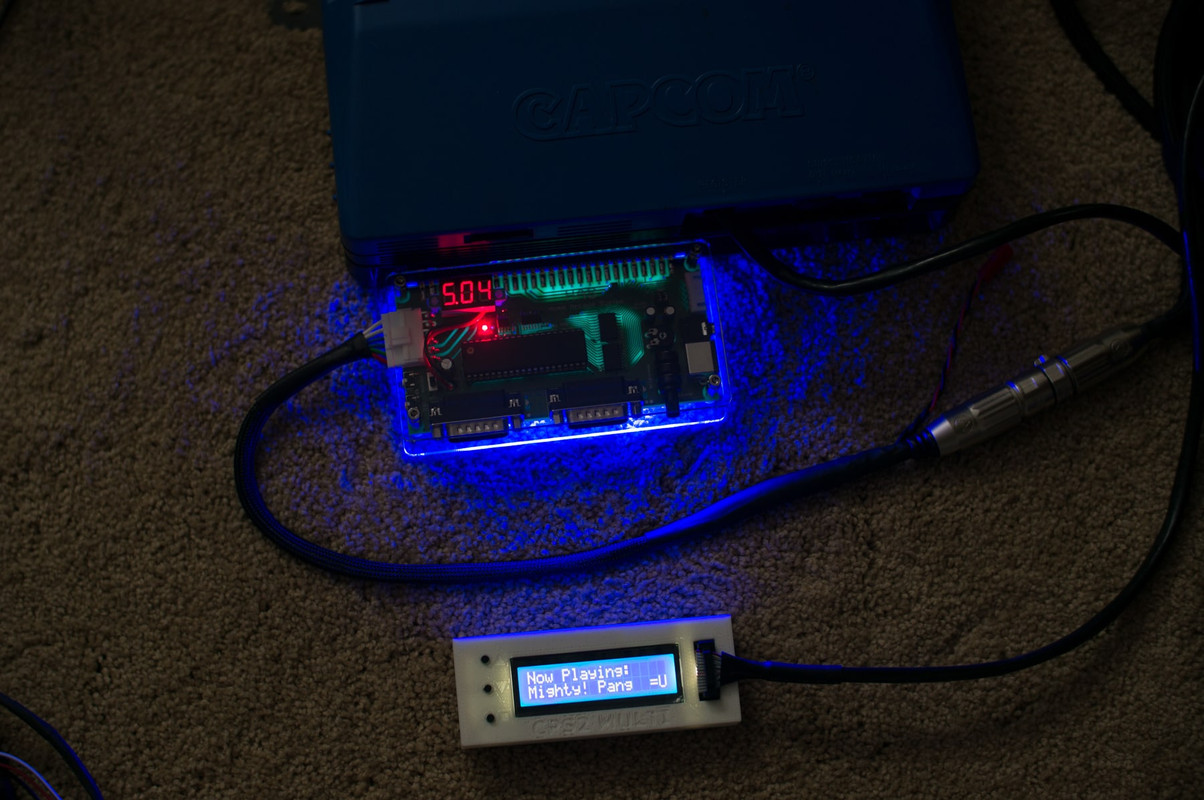 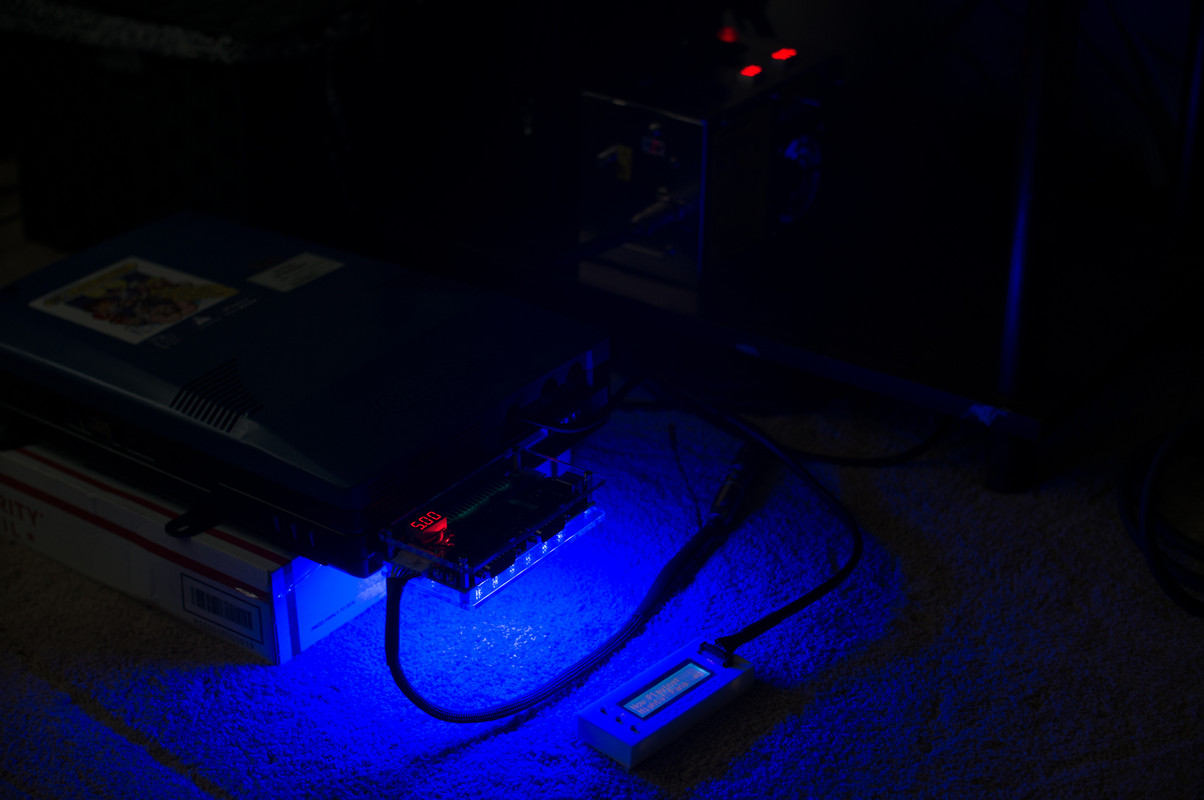 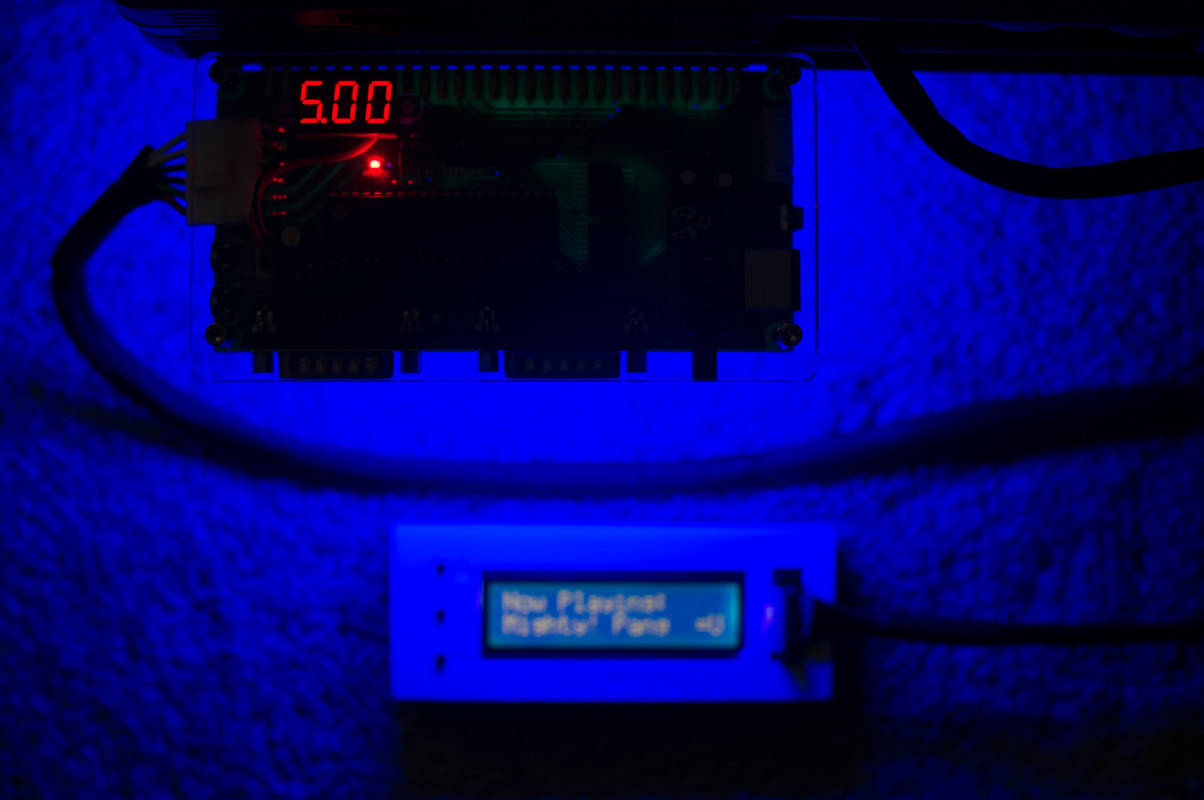 I never place boards on carpet, but here it shows the glowing-acrylic effect a little better. LED colors do over-saturate my camera a bit.
Last edited: Apr 18, 2018 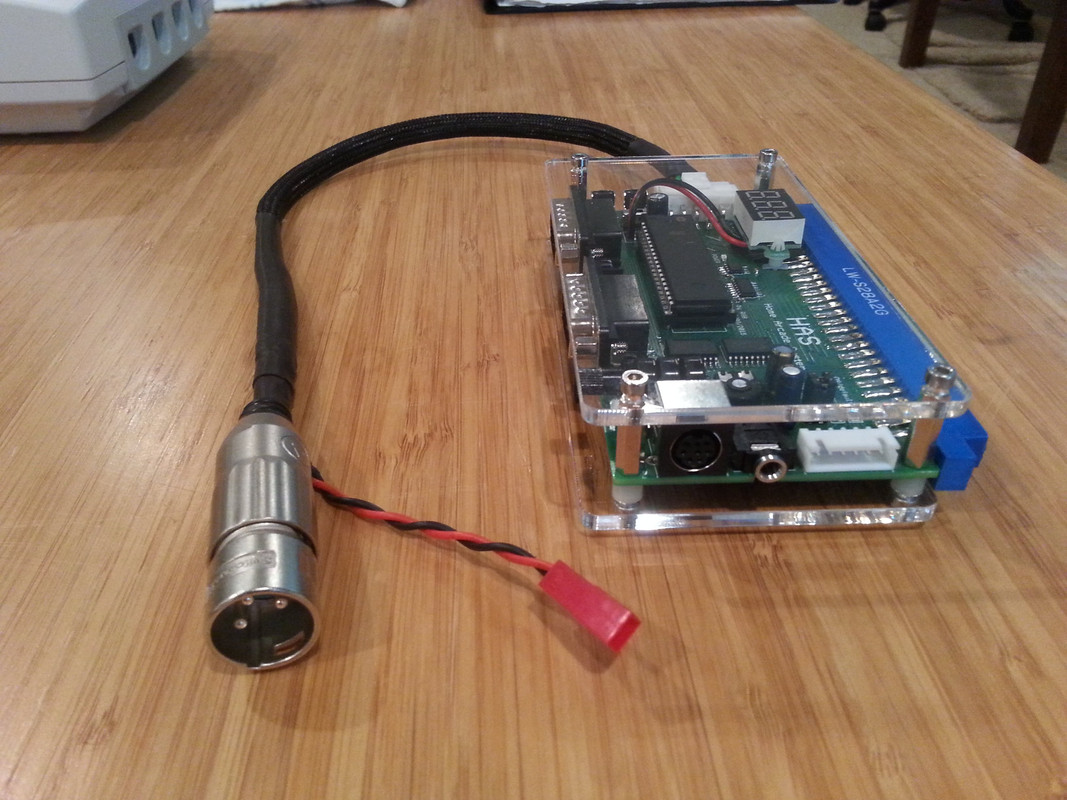 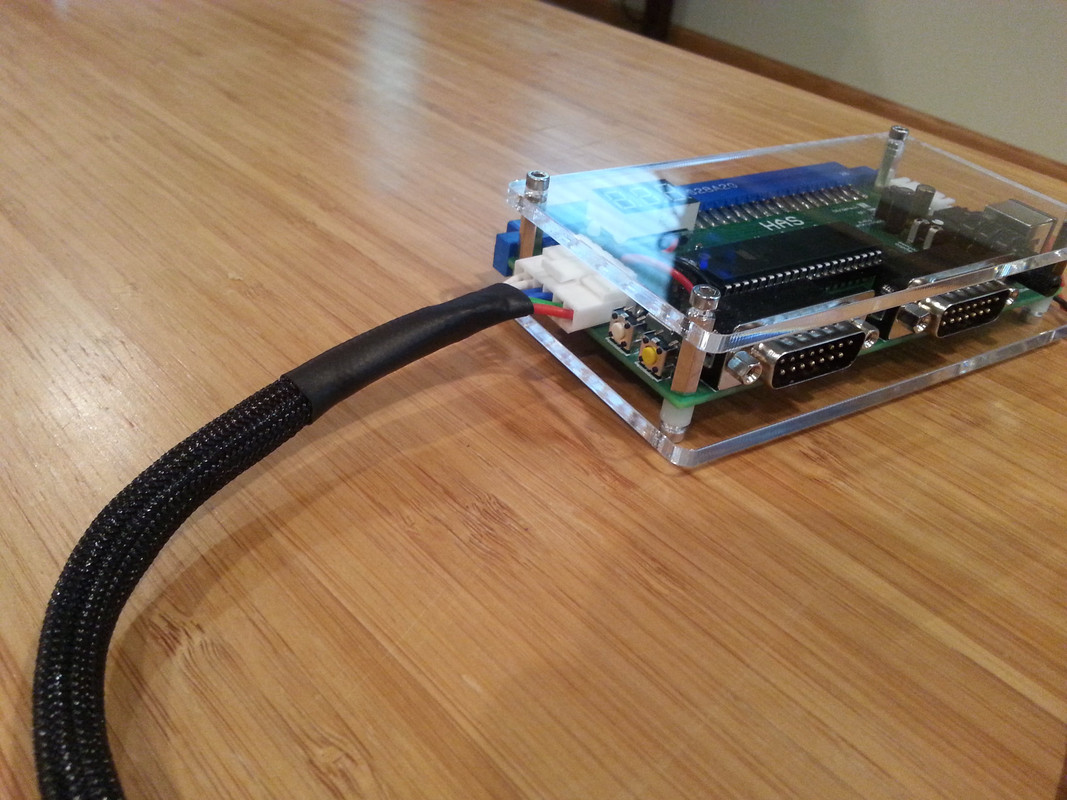 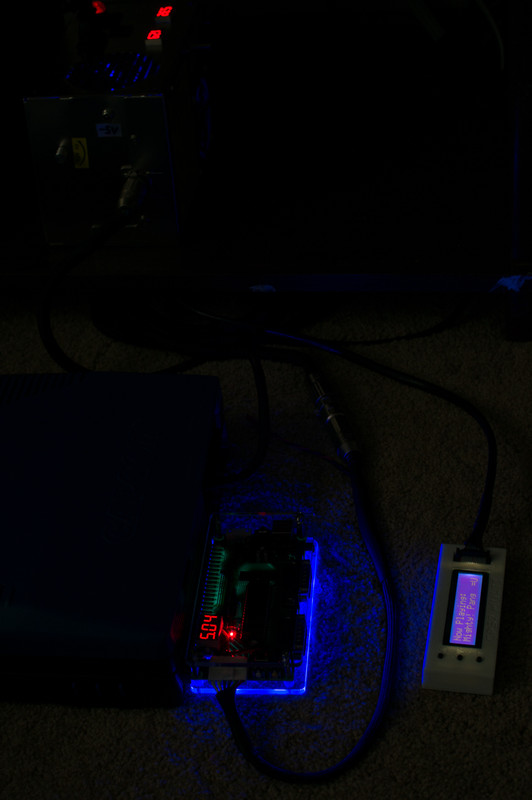 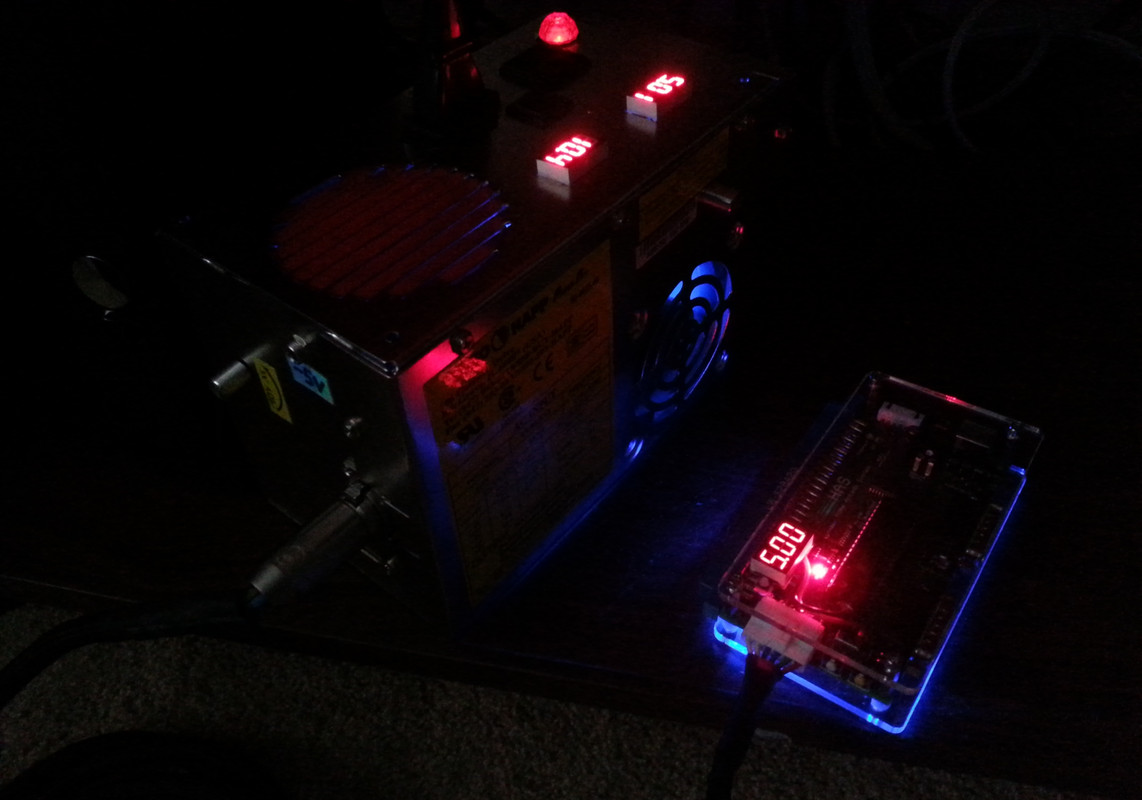 These were the original LED strips that I first used. The HAS is setting next to my customized Suzo Happ Ultimate PSU.
Last edited: Apr 18, 2018

Lovely setup - perhaps I should at least leave some solder pads for the SMD LEDs with the next PCB release, so that modders can add their own flavor

RGB said:
Lovely setup - perhaps I should at least leave some solder pads for the SMD LEDs with the next PCB release, so that modders can add their own flavor

That PSU cable looks really solid, too.
Click to expand...

Looks fantastic! Can you describe what you did to customize your PSU (and is it this one)?

ekorz said:
Looks fantastic! Can you describe what you did to customize your PSU (and is it this one)?

Also I've never seen XLR used for power, and that seems very cool. Is it higher gauge than normal?
Click to expand...

Thanks! Yes, it's a Happ Ultimate. I added two voltage regulators up top, internal blue LEDs, a fan control (and a new fan), and I replaced the wire harness with an XLR jack. I would do it differently if I could go back, but it was one of my early projects.

XLR seemed like a great idea since it's a beefy connection that I could run +12V, +5V, and ground through. Until I picked up boards that needed -5V that is. So I later had to add an additional -5V plug, which isn't the end of the world but it does add another visible wire. If I did it again, I would have gone with a 4-prong solution.

Also, the LED voltage meters look nice but are essentially useless, since the voltage is a bit lower when measured from the PCB side. Luckily the HAS has a jamma edge voltage LED that is dead accurate.

On the plus side, it has a power switch and the fan control allows my replacement liquid-bearing fan to run silent. It's also an important piece of my supergun setup's Tron vibe